It is essential to promote sustainable development of the Mekong Delta in the direction of effectively adapting to climate change, given the region’s strategic position in national socio-economic development and security defence, experts have said.

Covering a total area of 3.94 million hectares across 13 provinces and city, the region is Vietnam’s largest agricultural production centre and holds an important role for the nation’s economy. 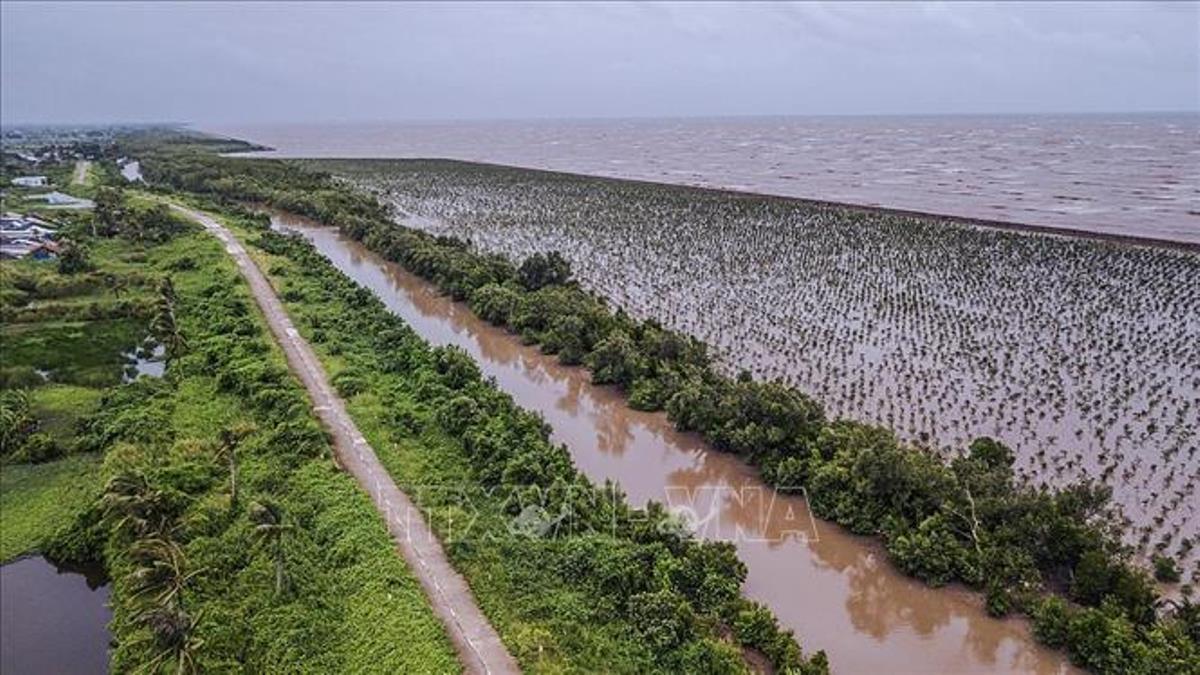 However, the region is facing a lot of big challenges, including climate change which is getting more and more unpredictably. If no appropriate measures are taken, the sea level rise will submerge about 40 percent of the delta’s area by 2100, affecting the livelihoods of 55 percent of its population and food security of not only the country but also the whole world.

Prof Dao Xuan Hoc, President of the Vietnam Irrigation Association, said that one of the main reasons for erosions and negative changes along rivers and coastlines in the region is the lack of alluvium.

To develop the Mekong Delta sustainably, experts stressed the importance of building the delta’s Integrated Regional Master Plan in 2021-2030 with a vision to 2050.

In a recent conference to seek ideas and consultations from leaders of Mekong Delta localities, experts and scientists for the draft master plan, Minister of Planning and Investment Nguyen Chi Dung said that the draft has been designed on the principles of safeguarding locals, improving their livelihoods and protecting the environment, towards sustainable development in all the three economic, social and environmental pillars, with people put at the centre and climate change adaptation considered a development method. 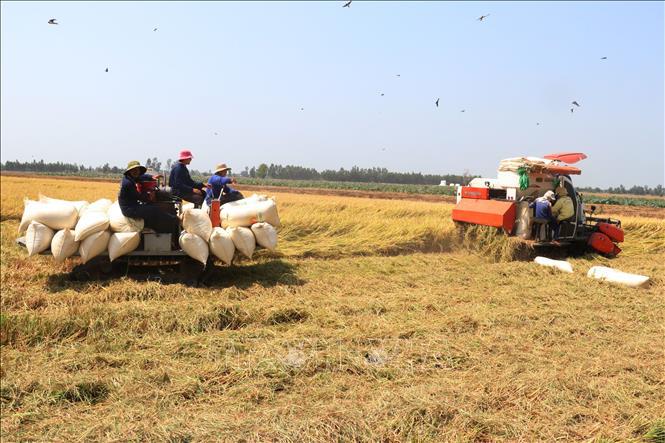 Secretary of Ben Tre province’s Party Committee Phan Van Mai said solutions must be feasible while creating breakthrough changes and there should be both intra- and inter-regional solutions.

It is also necessary to pay attention to the coastal economic corridor development so as to open up a new development space to make the delta worth of living amid climate change, he stated, highlighting the importance of building mechanisms and policies to attract investment in infrastructure, especially the coastal route connecting Ho Chi Minh City with localities in the region.

Secretary of Can Tho city’s Party Committee Le Quang Manh proposed investing more in science and technology, and agricultural development, as well as in high-quality human resources in the agricultural sector.