Thailand is seeking help from neighboring countries to ease drought 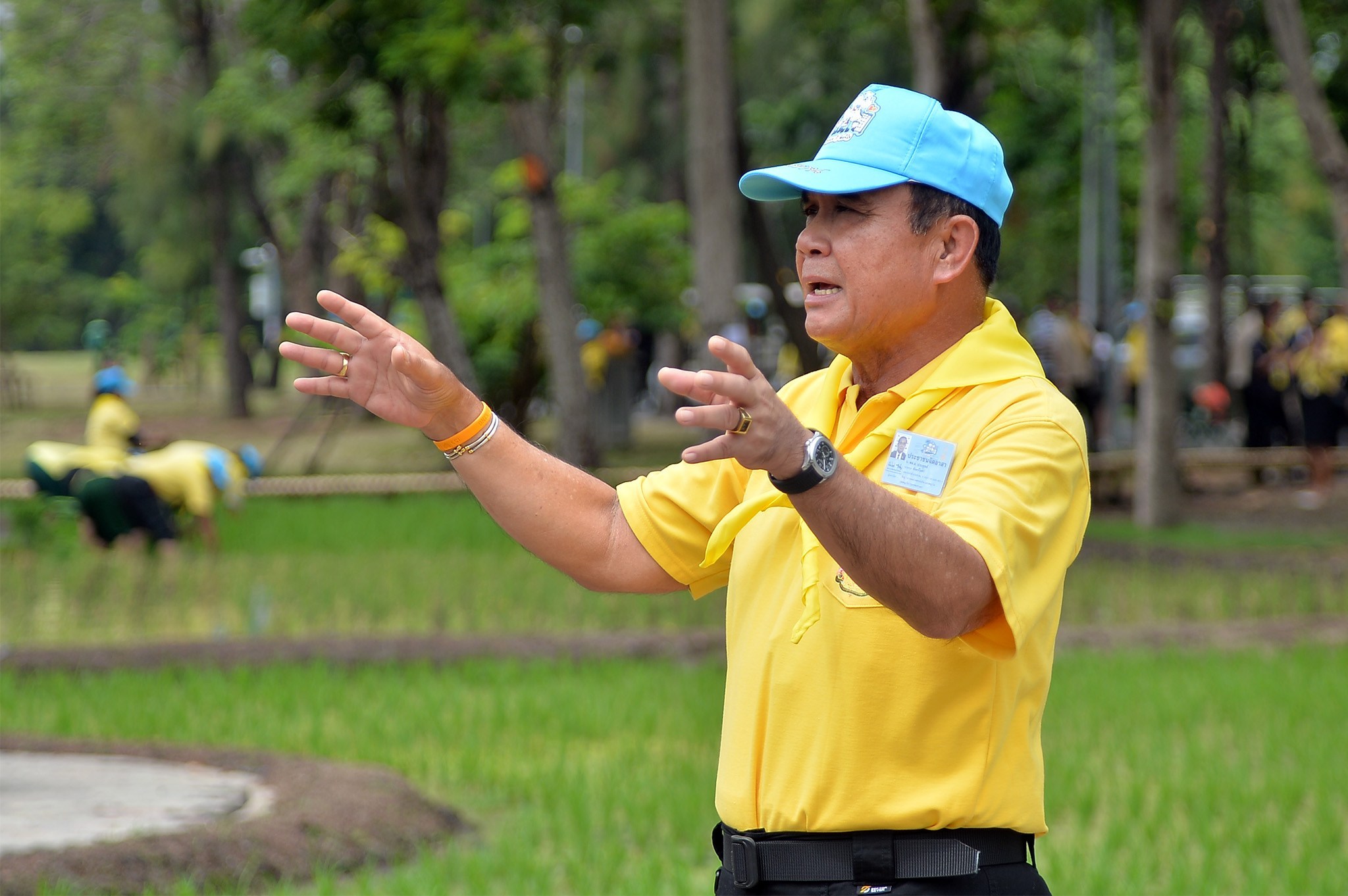 Thailand’s Prime Minister has confirmed the government’s move to solve the drought situation by coordinating with neighboring countries to have them release more water from upstream reservoirs.

Prime Minister General Prayut Cha-O-Cha said that the Ministry of Foreign Affairs has talked to China, the Lao PDR, and Myanmar about releasing more water from the reservoirs in their countries to ease the drought situation in Thailand.

They responded positively and more water was released. Additionally, he has instructed Thailand’s Ministry of Defense to set up Disaster and Drought Relief Centers, which already in operation.

The Prime Minister accepted that there it will be difficult to find a solution to resolve the crop irrigation challenges if the farmers continue to grow too much rice and don’t change to crops which require less water.

Meanwhile, the government continues the cloud seeding to make artificial rain. More rain is expected at the end of July.