An international ocean conservation group has called for the formulation of science-based policy for the protection of the Philippine Rise as a precautionary approach to ensure sustainable use of the resources in the region, before any human activity can even be considered in the area. 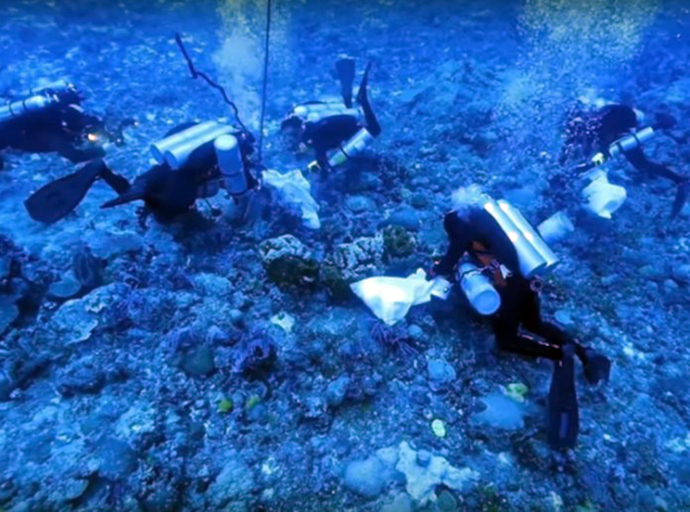 According to Oceana Philippines vice president Gloria Ramos, the signing of a presidential proclamation declaring 17,000 hectares of the Philippine Rise as marine protected area and another 300,000 hectares as fisheries management area “paves the way for the conservation, management, and protection of corals, fisheries, and the rich biodiversity.”

The group is now particularly seeking for more research on Philippine Rise, including Benham Bank, which is the shallowest part of the region, on its biodiversity and connectivity to shallow-reef ecosystems.

Oceana Philippines campaign manager Daniel Ocampo pointed out that two of the challenging threats to the Philippine Rise is climate change and overfishing.

“On the onset of climate change, we really don’t know what will happen on the shallow reefs. Our mesophotic reefs which are deeper than our shallow reefs can be the refuge of the future of the coral reefs in the shallows of Benham Bank,” he said.

In 2016, government scientists reported 100 percent coral cover in several sampling sites during an expedition in Benham Bank and documented diverse species of reef fishes. Experts said that the Philippine Rise is also the spawning site of the Pacific Bluefin tuna, one of the most expensive fish in the world.

“We want to push for further research. We don’t know yet what is on planks of Benham Bank. That is something that might have other biodiversity that we are not familiar with yet,” Ocampo said.

The Philippine Rise is already subject to the governance structure and requirements under the National Integrated Protected Areas System because of the proclamation, Ramos said.

“This is much needed to protect fragile marine habitats, address food security and increase the resiliency of our marine ecosystems to the impacts of climate change,” she added.

Oceana also recommended that the Department of Environment and Natural Resources, along with other government agencies, formulate a comprehensive use of the Philippine Rise, which will be imperative before any human activities can even be considered.