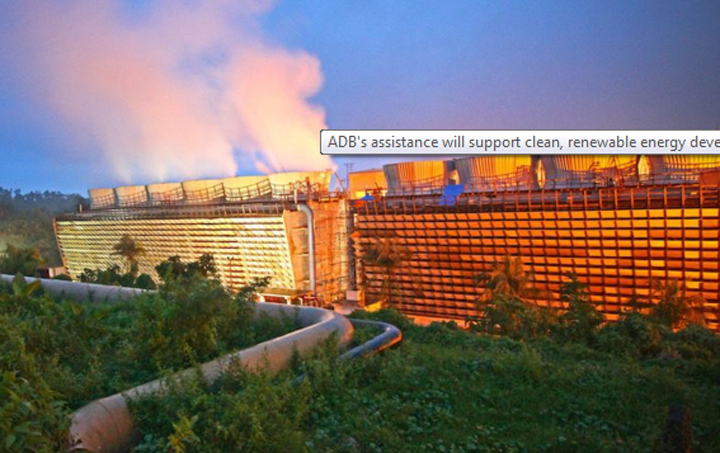 The Asian Development Bank (ADB) has backed the issuance of the first Climate Bond in Asia and the Pacific.

In a statement, the ADB said it will provide credit-enhancement to the Philippine firm AP Renewables, Inc. (APRI), a subsidiary of AboitizPower Corporation (AboitizPower), for the Tiwi-MakBan geothermal energy facilities.

ADB’s credit enhancement is in the form of a guarantee of 75% of principal and interest on the bond.

The Climate Bond, which has been certified by the Climate Bonds Initiative, is the first in Asia and the Pacific and the first ever Climate Bond for a single project in an emerging market. In 2015, ADB committed to double its financing for climate change adaptation and mitigation by 2020, including playing a catalytic role to crowd-in private sector climate finance.

“This is a landmark transaction for the Bank of the Philippine IsIands (BPI), the Philippines, and the Asia-Pacific region in terms of both capital markets development and climate finance,” said Reginaldo Cariaso, Managing Director of BPI Capital Corporation, which acted as lead arranger and sole underwriter of the bond issuance. “The transaction is highly innovative, representing the first project bond ever issued in local currency in the power sector in the Philippines and the first credit-enhanced project bond in Southeast Asia (excluding Malaysia) since the 1997-98 Asian financial crisis.”

AboitizPower is a major power developer in the Philippines and an emerging leader in renewable energy in Southeast Asia. Since acquiring the Tiwi-MakBan complexes in 2009, AboitizPower has invested in the rehabilitation of the facilities to improve performance and extend their operating life. With the refurbishment complete, the project is now undertaking its first-ever debt financing.

“This transaction validates the successful rehabilitation program of the Tiwi-MakBan facilities,” said Liza Montelibano, First Vice President and Chief Financial Officer, AboitizPower. “The deal opens a new avenue for financing and refinancing our various projects, allowing AboitizPower to redeploy capital toward our large pipeline of new power investments that include renewable energy. We are committed to support the energy needs of the country, and in building renewable energy resources through our brand, Cleanergy.”