Favorable weather conditions and improved yields have helped drive a return to growth in Myanmar’s agricultural sector, a trend likely to be supported by government efforts to embrace modern farming methods to ensure long-term sustainable development. 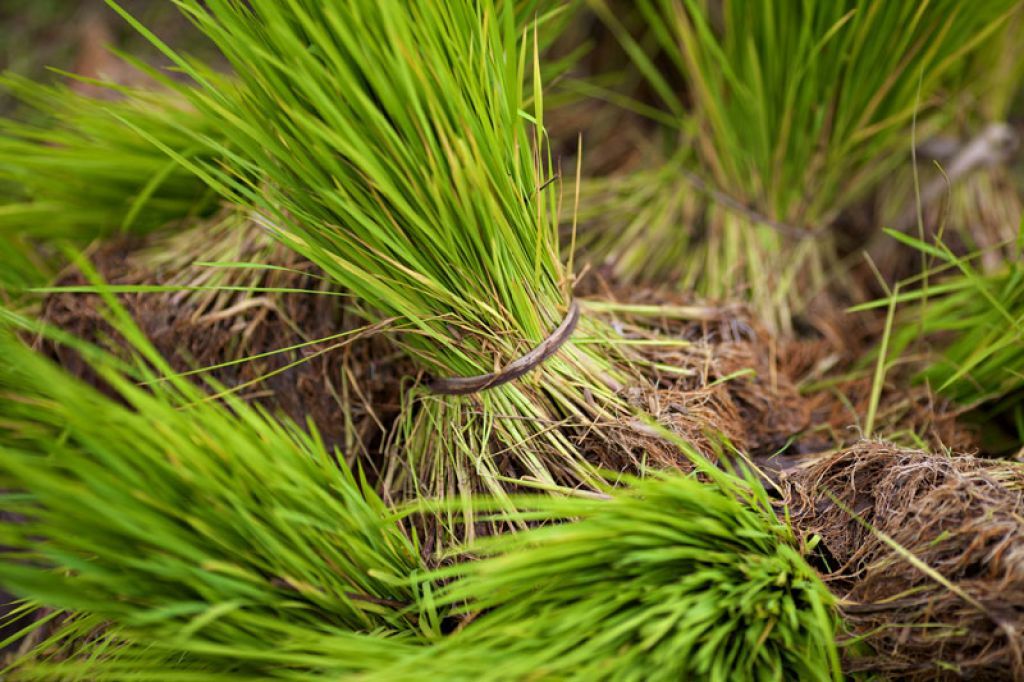 Merchandise exports grew by an estimated 15%, following a 0.3% fall in FY 2016/17, with the report crediting the 2.8m tonnes of exported rice – the highest level in half a century – as a key factor behind the increase. While agricultural growth was below overall GDP expansion of 6.8%, the ADB said it expects the sector to grow robustly in the present financial year, supported by improved weather conditions.

Agriculture’s enhanced performance also saw food and headline inflation fall from early-2017 levels of around 10% and 8%, respectively, when drought conditions were prevalent, to more moderate levels of 5% and 4% in January 2018, according to the Central Statistical Organization.