Indonesia to get $300 million ADB loan for geothermal electricity generation 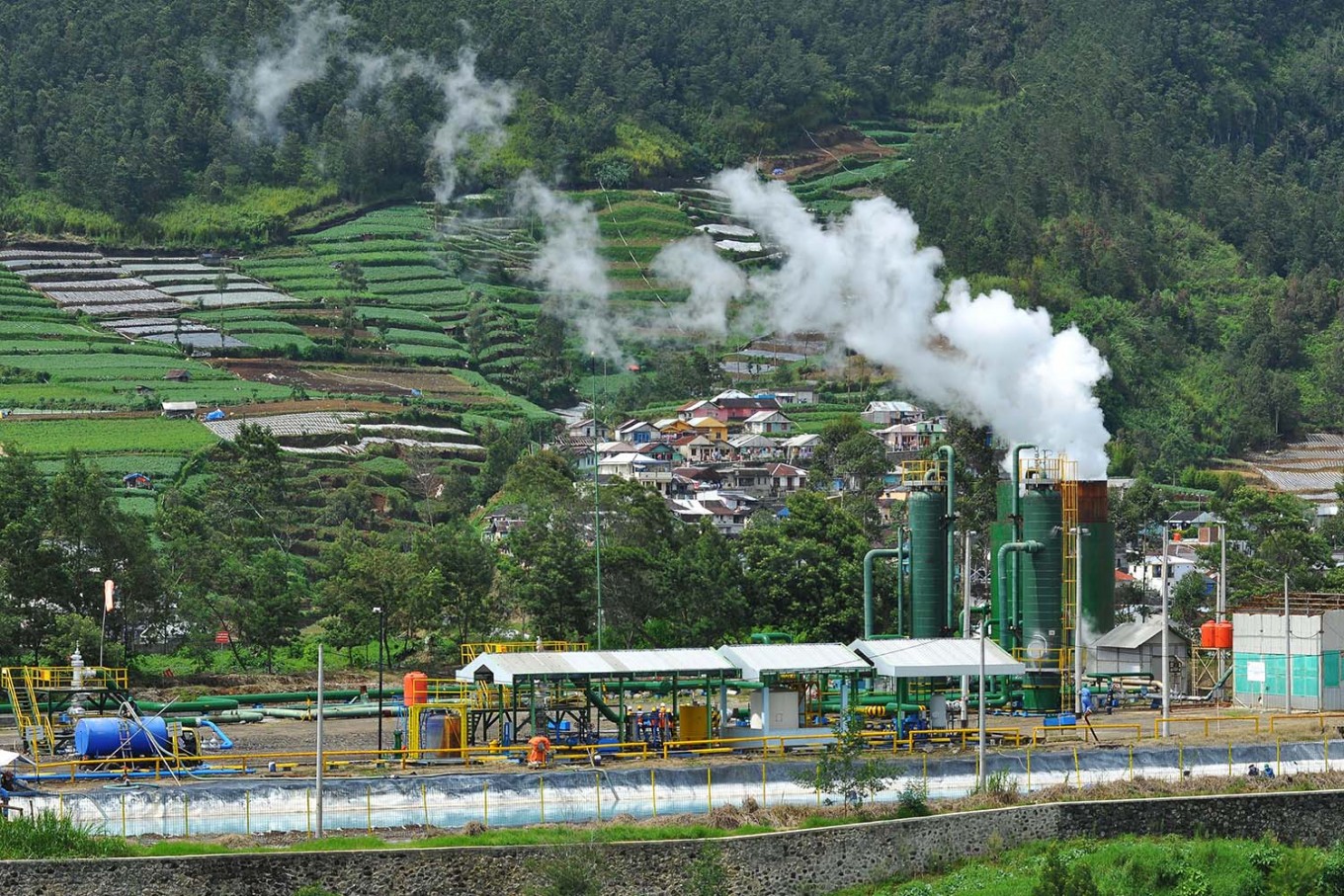 GDE will receive an additional $35 million loan from the Clean Technology Fund for the project managed also by the ADB, the bank announced on Thursday.

The company will use the loan to increase its generation capacity by 110 megawatts for its largest electricity grid in Java by constructing and commissioning two geothermal plants in Dieng in Central Java and Patuha in West Java.

“The project is a national strategic project, and it will provide environmentally friendly base-load electricity to the Java–Bali electricity grid,” GDE president director Riki Ibrahim said in a statement.

He went on to say that the project could reduce CO2 emissions by more than 700,000 tons per year and provide direct assistance to local communities, including women and other vulnerable groups.

“The project will build critical geothermal experience in Indonesia and contribute to the government’s efforts in attracting private investors to the sector by reducing early-stage project development risk,” he added.

“It can also help businesses and consumers access affordable and modern energy,” he said.

ADB senior energy specialist for Southeast Asia Shannon Cowlin said the project would help ensure that Indonesia’s economic recovery after the COVID-19 pandemic would be green, sustainable and resilient.

“The project will create jobs for those supplying goods and services for drilling and construction and will create livelihood opportunities in the local area,” she said.

Indonesia has the world’s largest geothermal energy potential with an estimated 29 gigawatts, and the world’s second-largest installed geothermal capacity at 2.1 GW.

However, the development of geothermal power remains slow, largely because the exploration phase is costly, lengthy, and high risk.