Climate Change will Reduce Population of Many Marine Organisms by 2100, Researchers Say 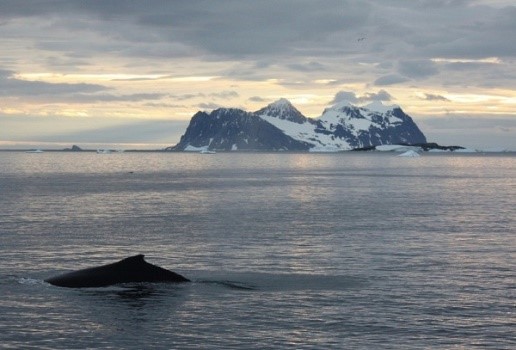 Researchers are expecting to see a huge decline in the population of marine creatures that dwell on the ocean surface by the next century.

According to estimates by a team of researchers led by National Oceanography Center scientists, the number of marine creatures in North Atlantic will decrease by about 38 percent. Around the world, at least five percent of these organisms will vanish due to climate changes.

The team has also said that creatures living in the remotest regions of the ocean will also be affected by changes in the environment.

Decrease in the number of marine organisms will directly hit fisheries, researchers added.

For the study, the team used latest climate models to understand the changes in food supply in the future. They then looked at the relationship between food supply and biomass, which was calculated from a database of marine creatures, according to a news release.

The environmental changes led by variation in climate will also affect marine life living around four kilometers or 2.4 miles below sea surface. This is because food availability in oceans is expected to decline in the next century

"There has been some speculation about climate change impacts on the seafloor, but we wanted to try and make numerical projections for these changes and estimate specifically where they would occur," Dr Daniel Jones, lead author of the study, said in a news release.

Key ecosystems in the ocean including cold-water coral reefs, seamounts and canyons are expected to suffer from biomass loss, researchers said. Their study has also shown that the size of marine animals will reduce in the future.

Smaller animals use energy less efficiently than others and this poor energy use will impact ecosystems around the world.

"We were expecting some negative changes around the world, but the extent of changes, particularly in the North Atlantic, were staggering. Globally we are talking about losses of marine life weighing more than every person on the planet put together," Jones said in a news release.

The study is published in the journal Global Change Biology.

Previous research has shown that marine life will take centuries to adapt to current environmental changes.