Pop stars like Lil Dicky and Grimes are using their music and their huge followings to gain vital coverage of climate change. This rise in social media-driven activism shows that a tipping point has been reached in popular culture. 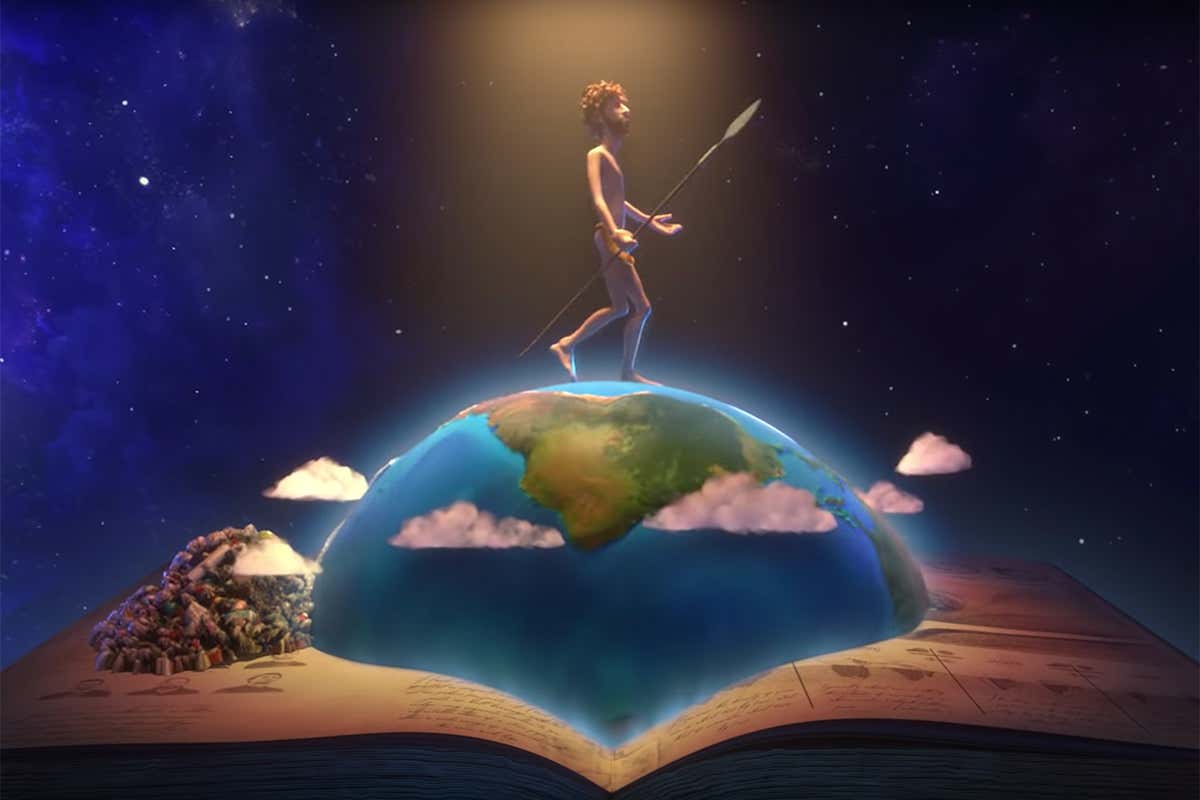 It’s been 35 years since Band Aid, when a group of musicians recorded a charity single and performed a concert to raise money and awareness for anti-famine causes in Ethiopia. Since then, the charity song has been a staple of pop culture. Some of the world’s biggest-selling artists have recorded songs to raise money for global causes including AIDS research and disaster relief.

In 2019 there’s arguably no bigger global issue than climate change, and there are signs that this is becoming the new cause for today’s pop stars and cultural icons. Prime-time TV shows like the BBC documentary Climate Change – The facts now compete for digital attention with celebrity-packed climate change songs like Earth by rapper Lil Dicky. Canadian singer Grimes is about to release an album themed on the Anthropocene that aims to “make climate change fun”.

Google Trends data shows that more people are searching for “climate change” today than at any time since 2009, the year that the United Nations brought 110 world leaders together at an unprecedented Climate Change Conference in Copenhagen. That so many people would be asking questions about climate change without the glow of a large political conference seems significant. 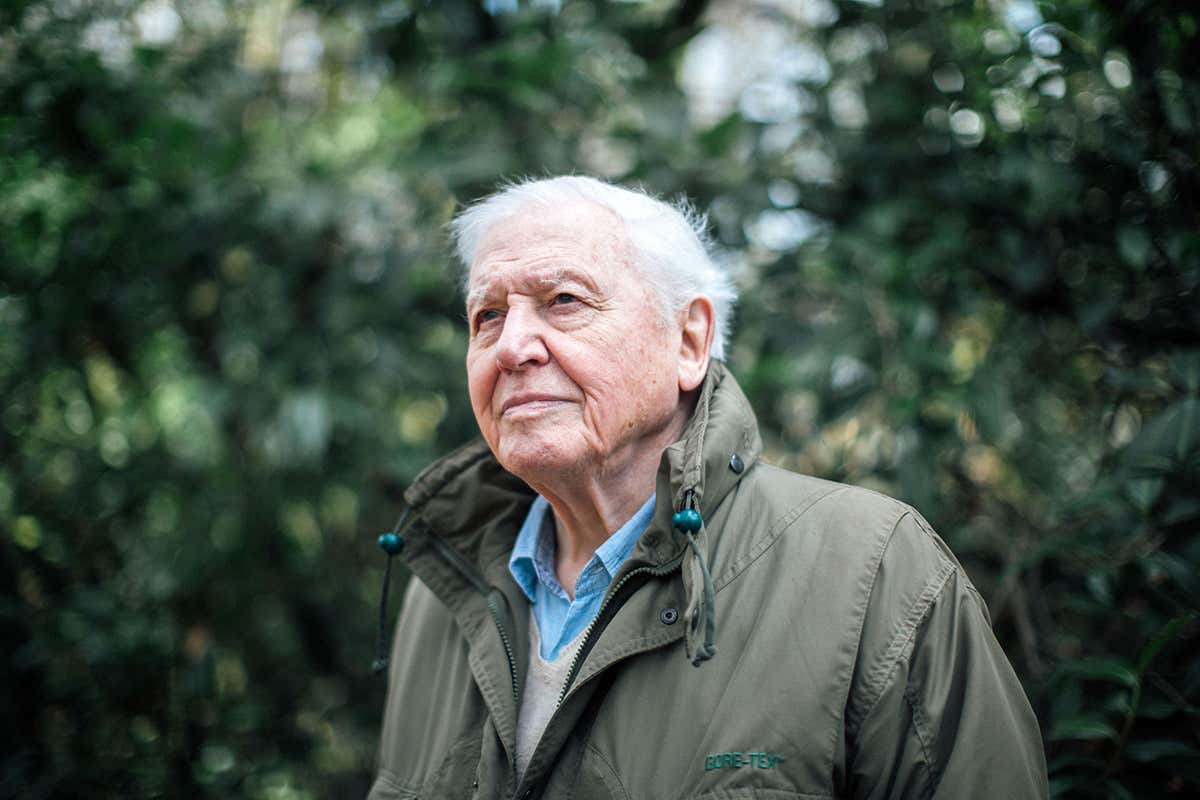 This shift in public attention towards climate change has happened at the same time as global demonstrations and school strike protests led by the social media-savvy climate campaigner Greta Thunberg. Last month, Green political parties became a significant group in the European Parliament for the first time.

Yet climate change wasn’t always a hot topic in wider culture. Few people will remember that the United Nations recruited Paul McCartney, Jon Bon Jovi, and Sheryl Crow to record the international charity single Love Song to the Earth – featuring a rap by Sean Paul – in 2015, in the run-up to the agreement of the Paris climate deal. Four years later, a mere 500,000 people watched the music video on YouTube, compared with the 140 million who have watched Lil Dicky’s Earth in two months.

McCartney’s climate change song may have failed to break into the charts, but one music industry insider at a major global record label tells New Scientist that a shift has occurred in the way artists see climate change. They say the issue is no longer a phase seen as merely a “fashionable” cause by artists. “It’s a very serious issue in the industry – akin to artists in the 1970s and their opposition to the Vietnam war.”

Artists today also have their own huge social media followings to broadcast their own message without having to resort to swearing on live TV.

Corinne Cath, a PhD researcher at the Oxford Internet Institute at the University of Oxford, says that while many artists over the years have advocated for social change, social media reflects a real change from previous efforts using more traditional media.

As content on social media is algorithmically mediated, the platform shapes how much attention an issue gets. These algorithms are opaque, but we know that the visibility of an issue is underpinned at least in part by the value of an issue in what Cath calls the “attention economy” of social media.

“Trending topics do not always represent what people care about, but it is what people engage with,” she says. Issues that are controversial or incendiary will get more attention than more mundane topics. “Understanding why some issues get attention, which don’t and what that means for climate change conversations, will be crucial if we really want to use social media to bring about social change.”

In the “attention economy”, musicians – as well as actors and other celebrities with followings in the millions – have plenty of valuable currency they can bring to bear on social issues.

Lil Dicky released Earth along with a pledge to use his celebrity and social media following to make the release one of “the more monumental moments in human history”.

The profits from the song, video, and merchandise will go to charities including the Quick Response Fund for Nature, the Shark Conservation Fund and the Carbon Cycle Institute – all partners of the Leonardo DiCaprio Foundation and its work “on the frontlines of implementing solutions to climate change”.

The rapper has previously admitted to being uninformed about social and political issues, but climate change has made him feel he should have turned his attention to the cause far earlier.

“Like a lot of people, I had a vague idea that something bad was happening here on Earth, but I didn’t realize how insane our climate crisis is and how screwed humanity is about to be,” he says.

“If we don’t get our act together now, and change a lot about our fundamental behavior, Earth will become unliveable alarmingly soon. I feel like everybody on the planet should be talking about this, but that’s not the case. I wanted to make the most entertaining and epic piece of content possible, to get everyone aware and talking.”

As Cath says, just tweeting will not be enough to create real change. “But it’s a good start as part of a wider communication strategy,” she adds. Making climate change a trending topic on social media is only the beginning of the sustained effort that will be needed to reduce global carbon emissions.