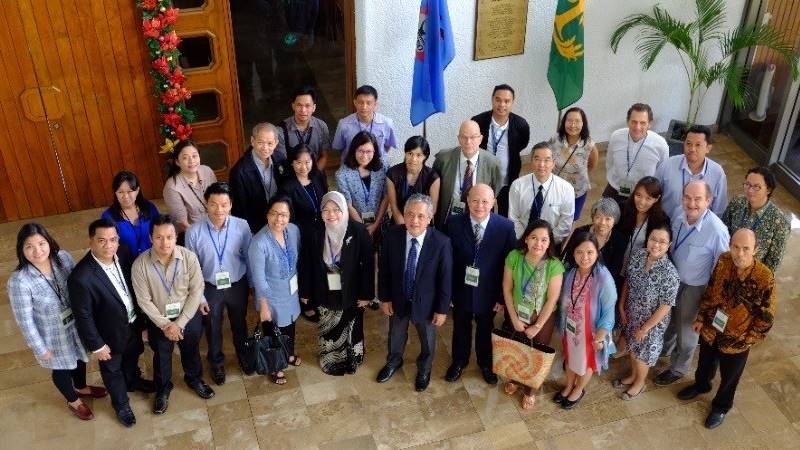 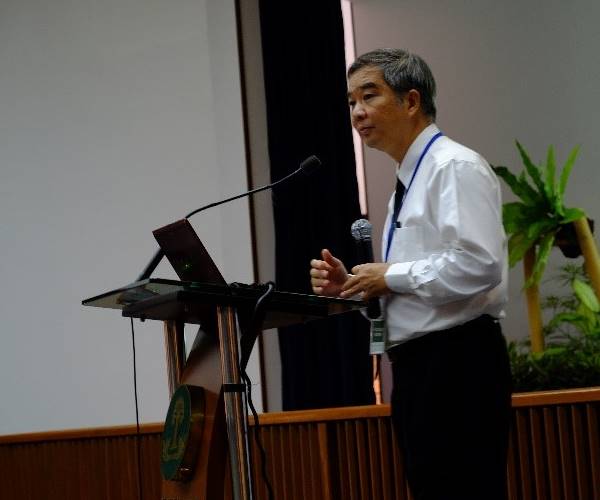 The MS FSCC is a project initiated by the Southeast Asian University Consortium for Graduate Education in Agriculture and Natural Resources (UC) and is jointly led by Kasetsart University (KU) and SEARCA. It is a 3-year project, which was awarded funding under the ERASMUS + Capacity Building for Higher Education Program. The first year of the project is meant to establish the curriculum; the pilot implementation is set to start in August 2017. 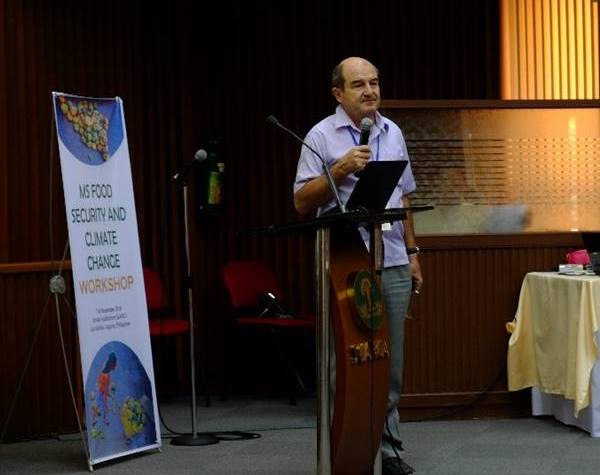 The two-day workshop, also supported by the Food Security Center of the University of Hohenheim, aims to identify the professional profiles of future graduates of this specialized Master’s degree, based on market demand. It is also a first step to recognize the various degree programs and courses existing in the partner universities that may be considered for the MS FSCC.

In his welcome remarks, Dr. Gil C. Saguiguit, Jr., SEARCA Director, emphasized that the MS FSCC program will not just enhance and broaden the specific areas of study in the field of ARD but will also promote internationalization of higher education in Southeast Asia. Dr. Poonpipope Kasemsap of KU, Co-Project Leader, and Dr. Didier Pillot of Montpellier SupAgro, Project Coordinator for EU, also delivered their Messages in the Opening Program. 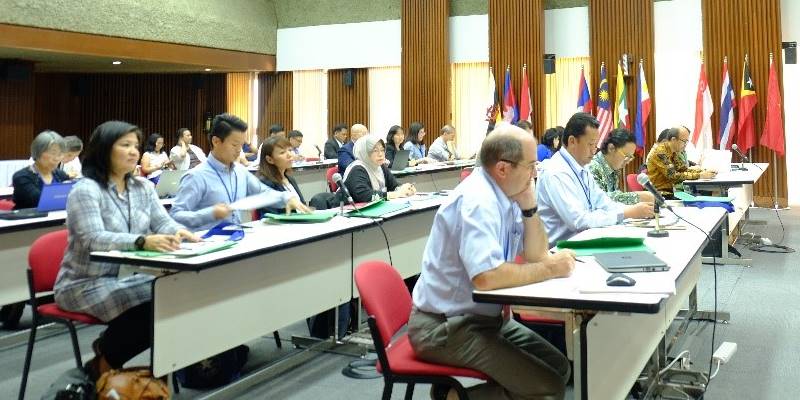