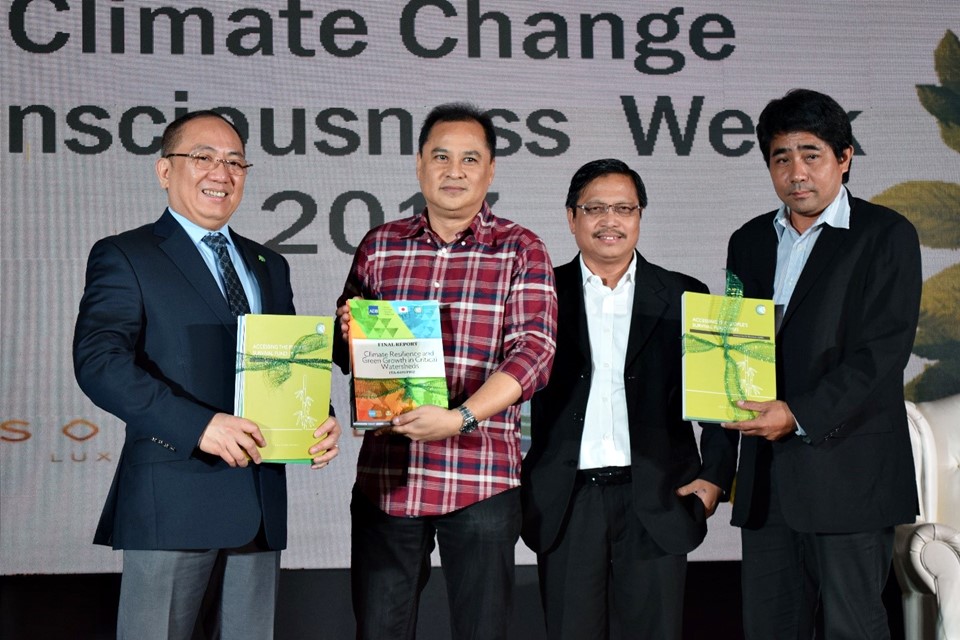 The project is implemented by a consortium composed of SEARCA, CTI Engineering of Japan, Woodfields Consulting International (CTI), and Ergons Project Management Consultant (ERGONS). It is under the Asian Development Bank Technical Assistance (8493) to CCC and funded by the Japan Fund for Poverty Reduction (JFPR).

Secretary De Guzman also visited the exhibit of SEARCA's Knowledge Center for Climate Change (KC3). He said it would be better if the KC3 can be linked with the CCC's Knowledge Portal for climate change adaptation and mitigation to further share and disseminate knowledge, technologies, and best practices. 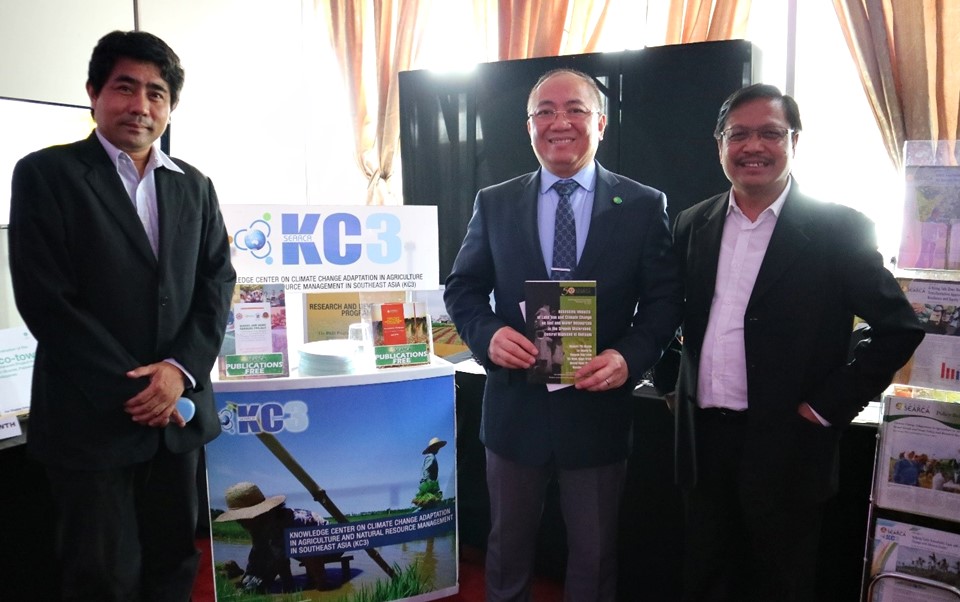