SEARCA has announced the winners of the 2014 photo contest with the theme Climate Change and Agriculture in Southeast Asia: Faces of Vulnerability and Resilience. The contest, which ran from 15 September to 30 November 2014, received 1225 entries submitted by 341 photographers from all 11 countries in Southeast Asia—Brunei Darussalam, Cambodia, Indonesia, Lao PDR, Malaysia, Myanmar, the Philippines, Singapore, Thailand, Timor Leste, and Vietnam. SEARCA Photo Contest 2014 awarded entries that best captured how vulnerable Southeast Asian agricultural communities are to climate change or what these communities are doing to respond to the challenges of climate change.

Second Prize was won by a photograph showing a fisherman leaning against his boat surrounded by parched, cracked earth by Truong Huu Hung of Binh Thuan, Vietnam.

A photograph showing a man on a boat in a flooded area that used to be a forest, by Pham Van Thanh of Vietnam, won Third Prize.

The People’s Choice Award, chosen by 733 people via Facebook voting, was won by Muammar Ramadhan of Indonesia for his photograph depicting a farmer growing chili, a more climate-resilient crop, in a field previously planted to paddy.

The winners will receive cash prizes of USD 800, 500, 300, and 200, respectively. The winning photographs and finalists are showcased in a photo gallery on the SEARCA website at http://searca.org/photocontest/ 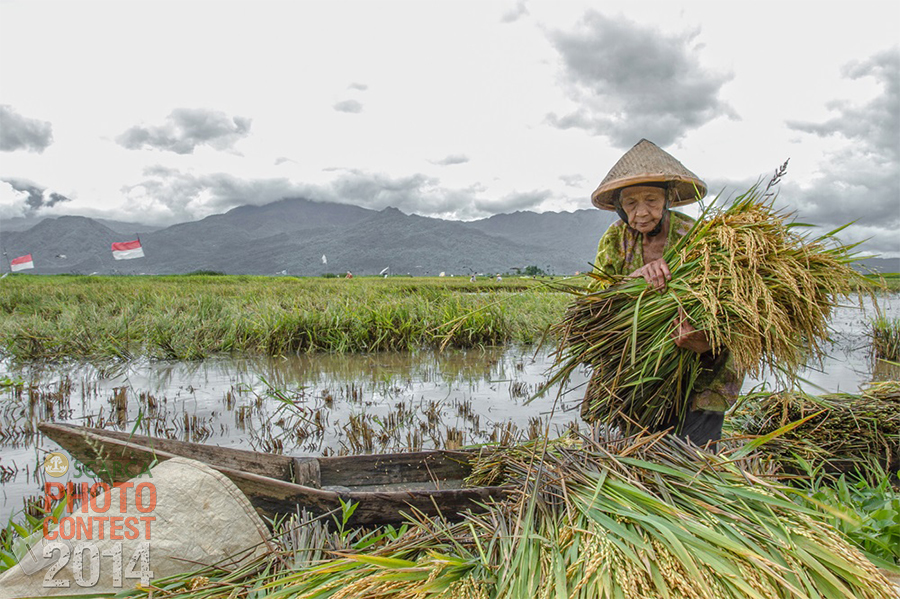 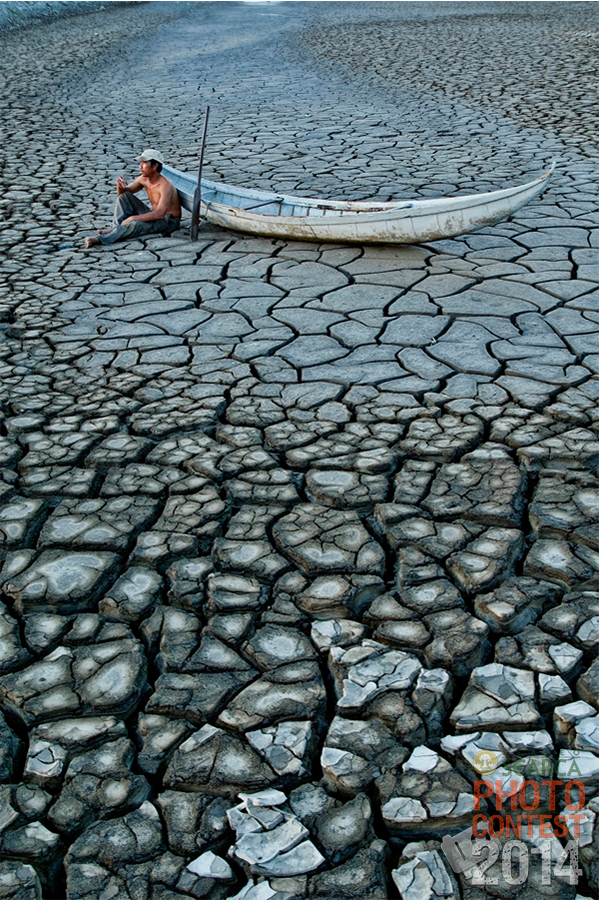 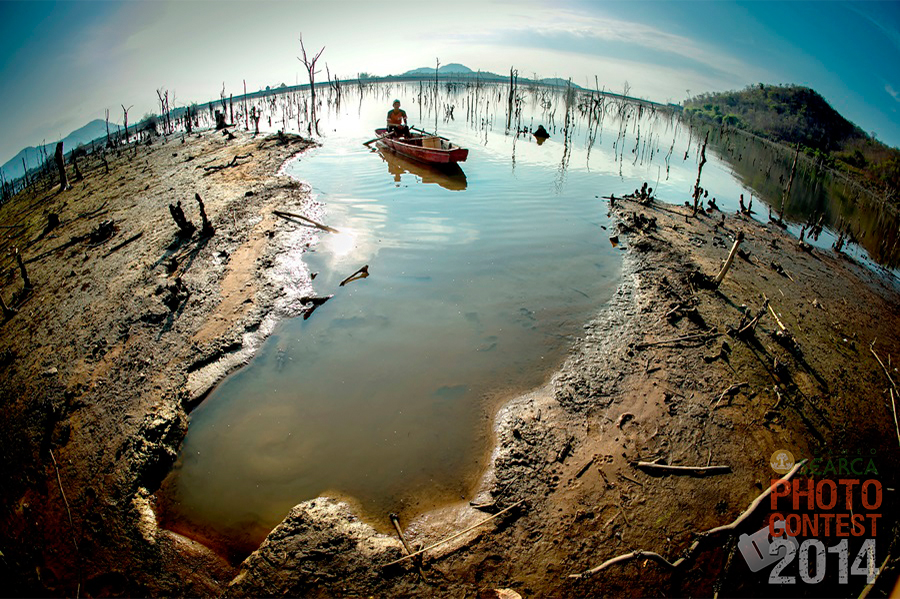 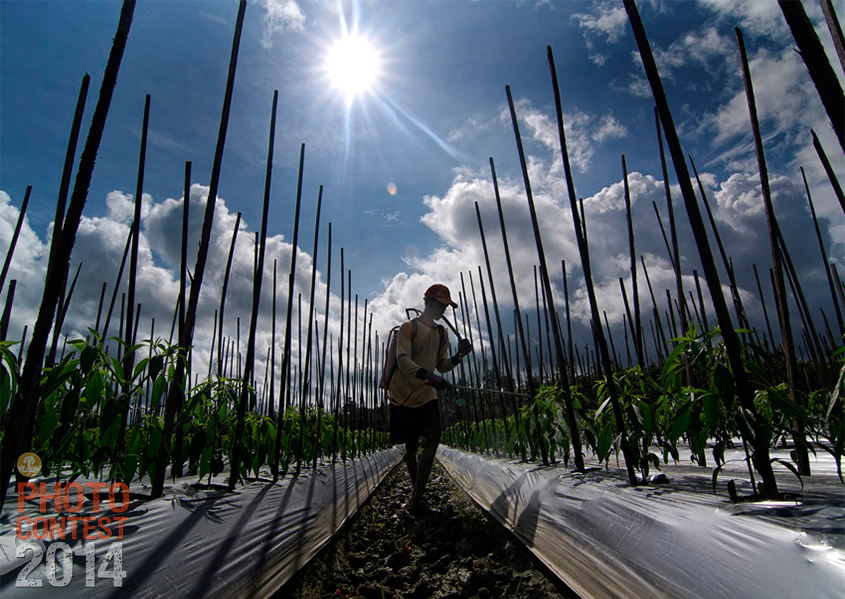