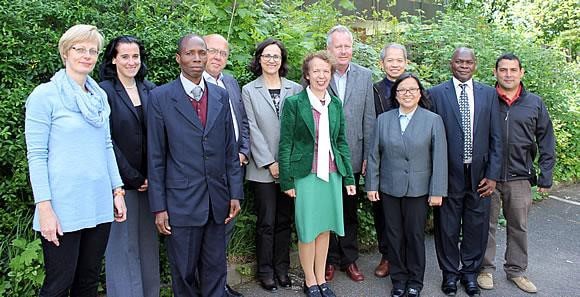 SEARCA actively supported the implementation of the FSC and joined the FSC management team and other strategic partners during its annual planning meeting.

In 2009, SEARCA and the University of Hohenheim in Stuttgart, Germany partnered for the Food Security Center (FSC) for an initial duration of five (5) years. FSC is one of the five excellence centers of the German Academic Exchange Service (DAAD) program "EXCEED - Higher Education Excellence in Development Cooperation," funded by the Federal Ministry of Economic Cooperation and Development (BMZ) of Germany. It aims to provide effective and innovative scientific contributions in research, teaching, and policy advice towards the realization of the United Nations Sustainable Development Goals (UN SDG's) of eradicating poverty and hunger in collaboration with partner Higher Education Institutions in Africa, Asia, and Latin America, as well as national and international development and research organizations. 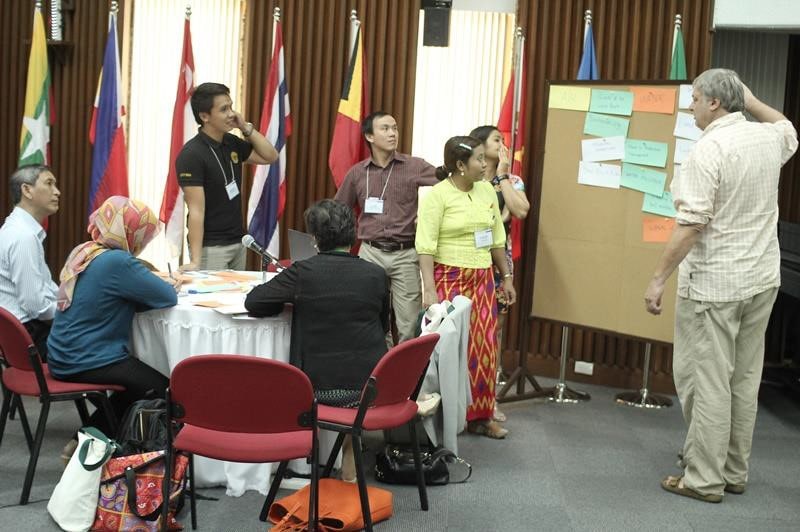 The Regional Roundtable Discussion and Workshop on the Development of an Ecological Monitoring Network in Southeast Asia attended by participants from Cambodia, Indonesia, Lao PDR, Malaysia, Myanmar, Timor Leste, Thailand, Vietnam, and the Philippines. The activity was jointly organized by SEARCA, Economy and Environment Program for Southeast Asia (EEPSEA) and FSC

The partnership was renewed for another five (5) years and after a decade of working together, SEARCA and FSC have successfully and consistently conducted activities that deal with issues of sustainable food availability, food access, food use, food quality and safety, and food utilization. This include support for travel and attendance to events, development of 13 short courses, 3 summer schools, 25 regional seminars, workshops, and trainings, 2 fora and conferences, and 3 roundtable discussions. These activities were done in partnership with other networks such as the Southeast Asian University Consortium for Graduate Education in Agriculture and Natural Resources (UC).  FSC has also partnered with Kasetsart University, another UC member, to further strengthen and increase its visibility to academic institutions in Asia.

Short course on Methods and Approaches in Food Value Chain Analysis at the Firm-Farm Level which was one of the four short courses to be conducted by SEARCA through the support of FSC.

Most notably, the partnership with FSC led to numerous research collaborations under the Umbrella Program on Food and Nutrition Security for Southeast Asia (FANSSEA) and Umbrella Program on Climate Change Adaptation and Mitigation for Southeast Asia (CCHAMSEA). It also became a vital part of the ERASMUS+ funded project on Master of Science in Food Security and Climate Change (MS FSCC) in terms of its curriculum development, summer school, and research activities. While the MS FSCC project under ERASMUS+ also wrapped in 2019, the program and its activities will still continue as part of UC’s projects. 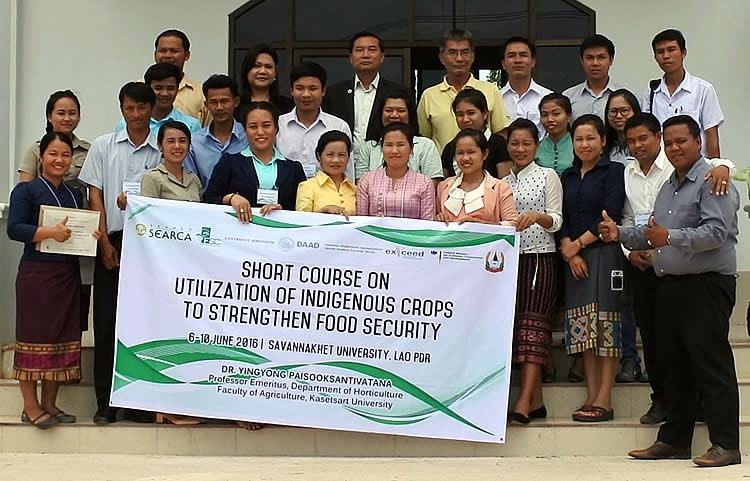 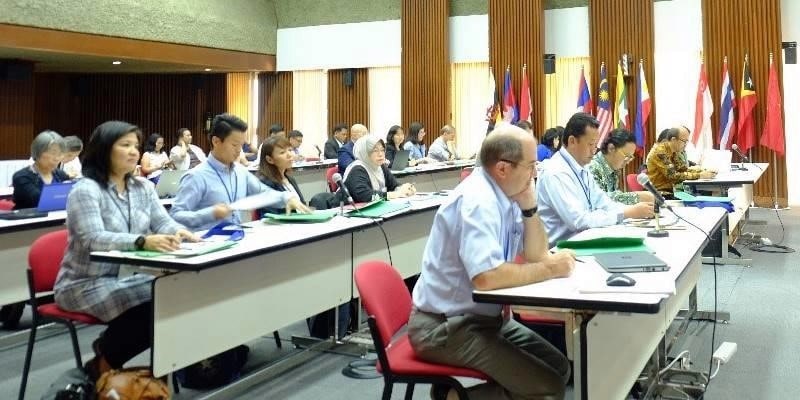 First workshop on the development of a Joint Master’s Degree program in Food Security and Climate Change (MS FSCC) supported by FSC and hosted by SEARCA.

The decade long collaboration between SEARCA and FSC also resulted in offshoot projects, activities, and short courses. This includes the Summer School which is still ongoing as part of the UC’s annual activities and as part of the requirements of the MS FSCC program.

Despite the end of the partnership, SEARCA and FSC continue to seek collaborative projects and activities that align well with SEARCA’s Eleventh Five Year Plan on Accelerating Transformation through Agricultural Innovation (ATTAIN), specifically, under the priority area on food and nutrition security.