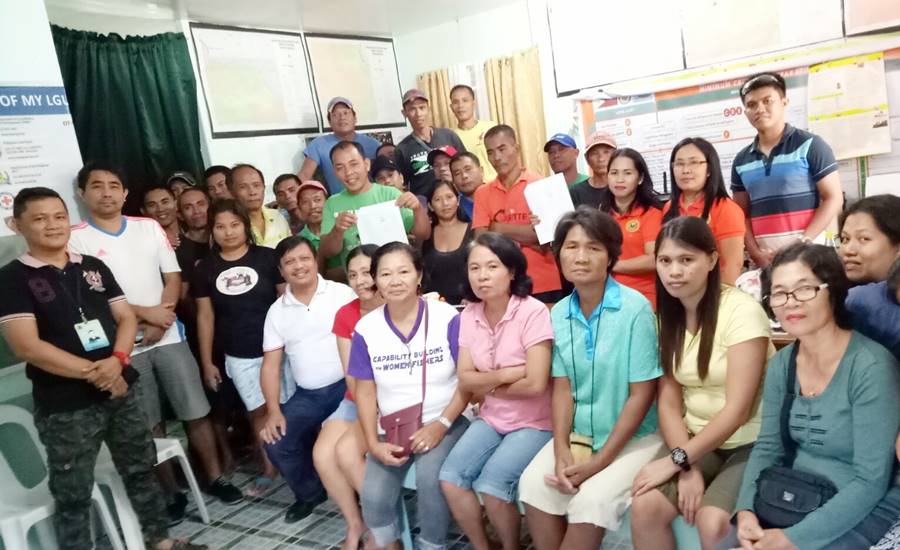 The Southeast Asian Regional Center for Graduate Study and Research in Agriculture (SEARCA), the Climate Change Commission (CCC) of the Philippines, and the Municipality of Boston in Davao Oriental, Philippines conducted an orientation as a kick-off activity of the pilot project titled "Community-based Waterways Clearing Project as an Adaptive Measure to Reduce Flooding" on 10 March 2017. 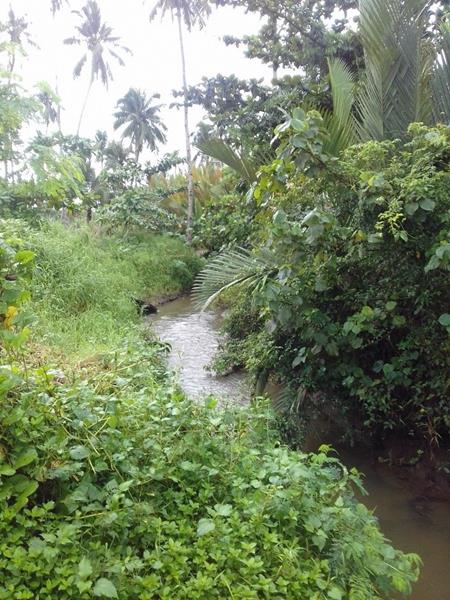 The pilot project is under a project of the Asian Development Bank (ADB) and CCC titled "Climate Resilience and Green Growth in Critical Watersheds (TA8493)." The project is funded by the Japan Fund for Poverty Reduction (JFPR).

The pilot project will cover dredging and clearing of 2.7 km of waterways covering Barangays Carmen and Cabasagan, as well as the Poblacion, in Boston. The project engages 35 laborers from the community organizations to provide manual support to the mechanical dredging, which will be carried out by the Municipality of Boston. The project is expected to be completed by mid-April 2017.

Mr. Judith Castres, Executive Assistant at the Office of the Mayor of Boston, expressed appreciation for the assistance provided by ADB, CCC, and SEARCA Consortium to their municipality. He added that the hope among his people is that CCC will further extend its support to Boston. On the other hand, the community representatives expressed commitment to support the municipality. They said they did the same with the previous rehabilitation projects with the United Nations Development Programme (UNDP) and International Labor Organization (ILO) after Boston was ravaged by Typhoon Pablo.

In response, Mr. Alexis Lapiz, International Research Specialist and Ecotown Coordinator of CCC, said Boston can submit a proposal to access the People's Survival Fund (PSF) for its priority climate change adaptation initiatives. He added that CCC gives premium to community-based and people-oriented projects, particularly those that deal with environmental conservation and protection, livelihood and enterprise development, and climate change adaptation.

The SEARCA Consortium also expressed assistance to Boston in the preparation of the feasibility study of its project proposal covering the sea wall, mangrove rehabilitation, and eco-tourism development. The Consortium is composed of SEARCA, CTI Engineering Japan, Woodfields Consultants, Inc., and Ergons Project Management Consultant.