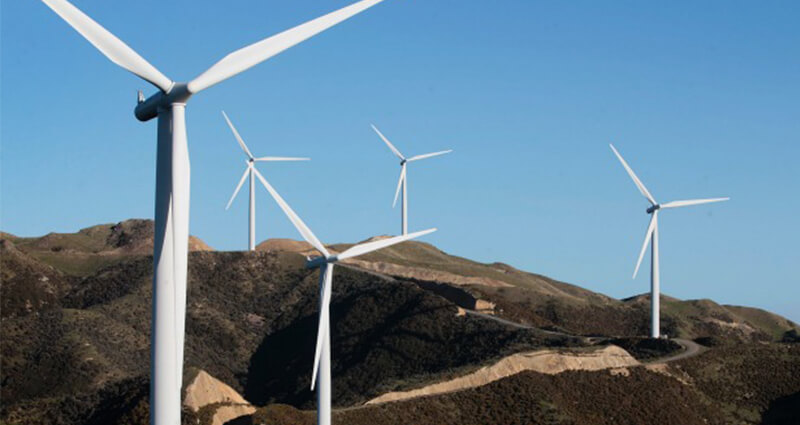 The Southeast Asian Regional Center for Graduate Study and Research in Agriculture (SEARCA) partnered with 16 international agencies have created a master course in climate change and food security.

The Master of Science in Food Security and Climate Change or MS FSCC plays a crucial part in food security, national survival and disaster preparedness as international experts on agricultural scholastics have level up climate change in a higher educational pursuit.

This project pushes the internalization of higher education in institutions in Southeast Asia specifically for Agriculture and Natural Resources.

“Climate change is a global issue that exacerbates existing threats to food security and livelihoods. As Southeast Asia remains dependent on the climate-sensitive sectors of agriculture and forestry, it is now in an even more vulnerable position.” said SEARCA Director Gil Saguiguit Jr. in an interview."

The company aims to produce graduates who can fit the professional profile needed to tactically answer to the concern on climate change and food security. Alumni’s will be able to act in the different social, institutional and cultural environments across countries by globalizing their studies. Some of the universities that will be offering this course are the University of the Philippines Los Baños and the Central Luzon State University to name a few and have started accepting applications for July 2017.