Scientists have studied, evaluated and predicted the impact of climate change on wildlife species in Vietnam.

The results of the studies conducted by the National Science and Technology Programme on natural resources, environment, and climate change for 2016-2020 showed that 18 out of 51 evaluated animal species were classified as seriously affected by climate change. The primates are the group that suffers the most.

An assessment of 50 bird species also revealed that 16 species, which are distributed in areas at high risk of changes in temperature and rainfall, were feeling the impacts of climate change.

Climate change seriously affected 93 out of 288 plant species examined. Da Lat pine is a precious and rare genetic resource which has been categorised as near-threatened species by the International Union for Conservation of Nature. 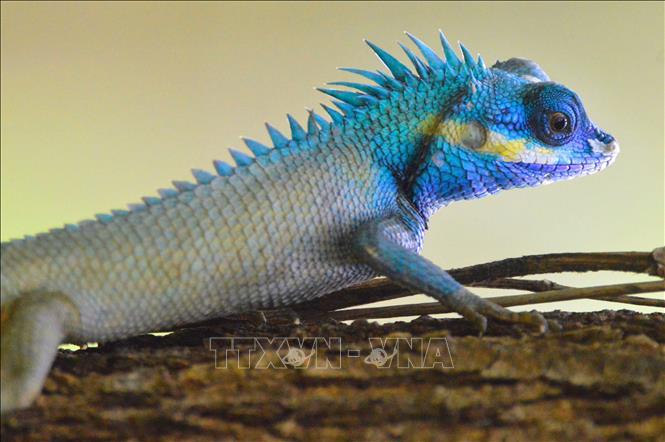 According to scientists, climate change adaptation-related activities in Vietnam are still limited. Knowledge about biodiversity conservation in the context of climate change is still relatively new for staff of protected areas and national parks.

Although there exists a number of conservation action programmes for important species groups such as the one for pangolins, turtles, elephants, primates, and tigers, there is none on protection for species which are vulnerable to climate change.

Given the limited resources for preservation, it is necessary to identify priority conservation areas to focus on technical, financial and technological resources to achieve high efficiency. Twenty-six out of 105 protected areas including the nature reserve and habitat conservation areas are high priority. Most of them are located along the Truong Son mountain range, from Lam Dong province to the north central region.

According to Hoang Thi Thanh Nhan, Deputy Director of the Department of Nature Biodiversity Conservation under the Vietnam Environment Administration at the Ministry of Natural Resources and Environment, it is necessary for Vietnam to enhance protected area management capacity for the effective implementation of adaptation plans. 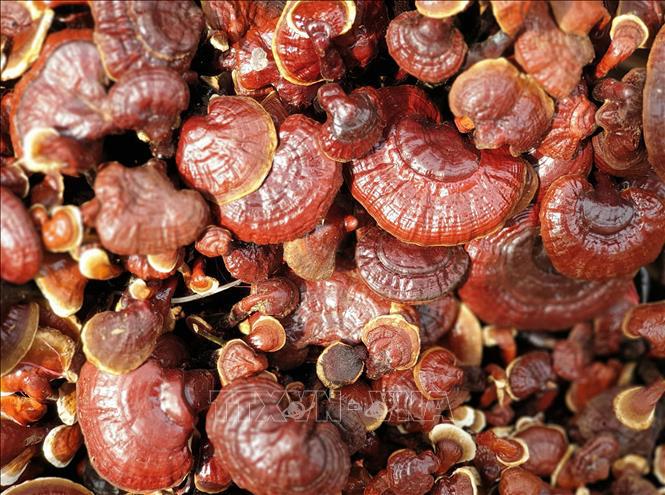 Competent agencies should set forth action plans to preserve biodiversity in the context of climate change for important and sensitive protected areas, as a foundation for determining the priority or for funding raising, she said.

It is essential to devise a national conservation action plan for endangered, precious, rare species that are vulnerable due to climate change and submit it to the Government for approval, laying the foundation for securing investment for specific activities.

Support should be provided for residents living near forests, in buffer zones of protected areas, and national parks to help them overcome adverse impacts caused by climate change, Nhan said.