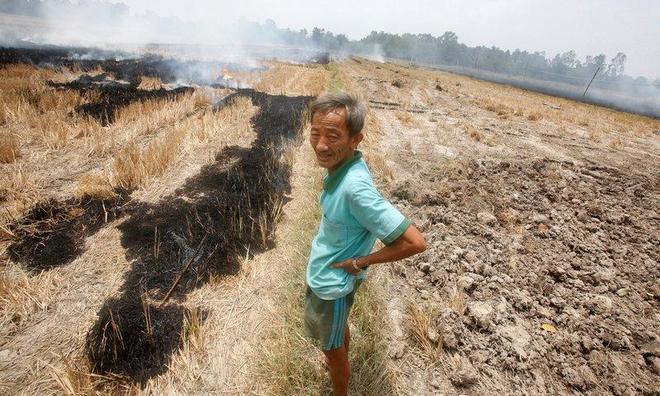 The country has kept pace with the global momentum to deal with climate change.

Vietnam had officially ratified the Paris Agreement, which went into force globally on Friday, the environment ministry confirmed.

The ratification on October 31 showed Vietnam's efforts in joining international communities to deal with climate change, the most serious challenge to our planet, the ministry said.

Under the historic agreement, countries that have ratified the accord, including the U.S. and China, have an obligation to limit global warming to no more than 2 degrees Celsius above pre-industrial levels, which is a safety threshold agreed upon by scientists.

The Paris Agreement was reached in December last year by nearly 200. So far, it has reportedly been ratified by more than 90 nations, including the biggest emitters of greenhouse gases.

The adoption of the agreement, the first legally binding accord on climate change, has opened up a new era of development for the world, characterized by low carbon development as well as environment-friendly production and consumption models.

Vietnam itself has pledged to reduce greenhouse gas emissions by 8 percent by 2030 compared to the business as usual scenario, saying it could even aim for a 25 percent cut with the support of international organizations.

It is estimated that the country will need $30 billion to pay for climate change adaptation and mitigation activities from now until 2020.

At a meeting with international donors and development partners late last year, the Vietnamese government was advised to reconsider its development strategy to reduce its reliance on coal and cheap power sources.