As plans for the planned Thepha coal-fired power plant move forward, women’s groups are joining academics, local community members, and environmental and civil society groups in Pattani Bay, southern Thailand, to oppose the plant’s construction. The group is concerned by the threat that the planned plant poses to the bay’s marine resources, which many community members depend on. 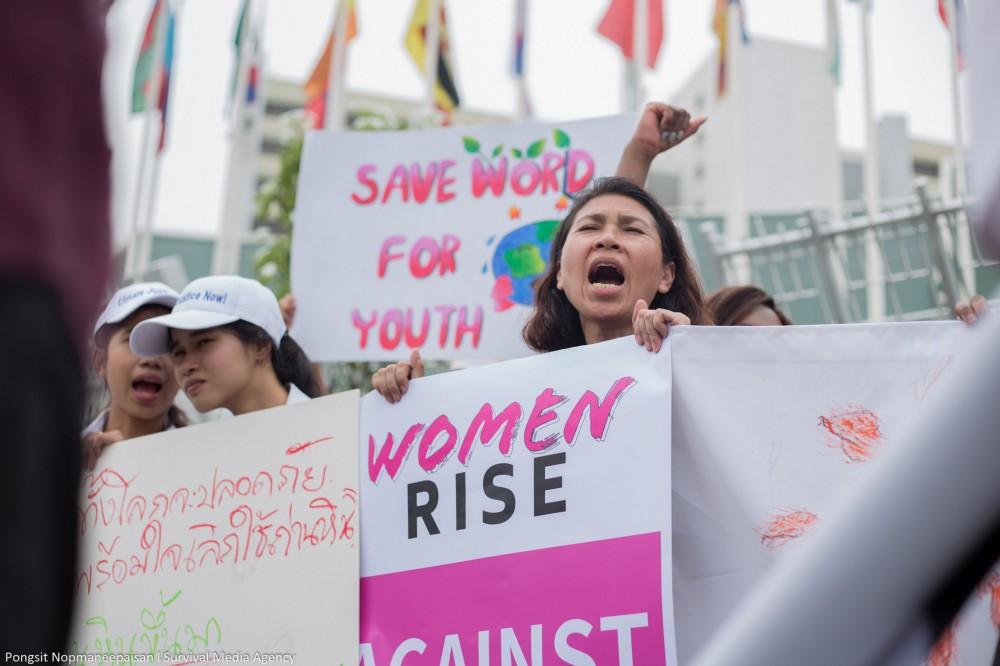 Women play a significant role in the local fishing industry and rely on Pattani Bay for nutrient-rich foods to feed their families.

Lamai Manakarn, an activist from the Pattani Southern Border Province, said that the developers of the planned Thepa coal plan declared “that coal and this coal plant project are clean energy and safe for us.”

Community members have indicated that the plant would require the relocation of 240 families, two mosques, two Muslim cemeteries, a religious school, and a Buddhist temple. They also denounce a lack of transparency in the plant’s construction plans, pointing to three public hearings about the plant and its coal transport pier that they allege were conducted improperly. 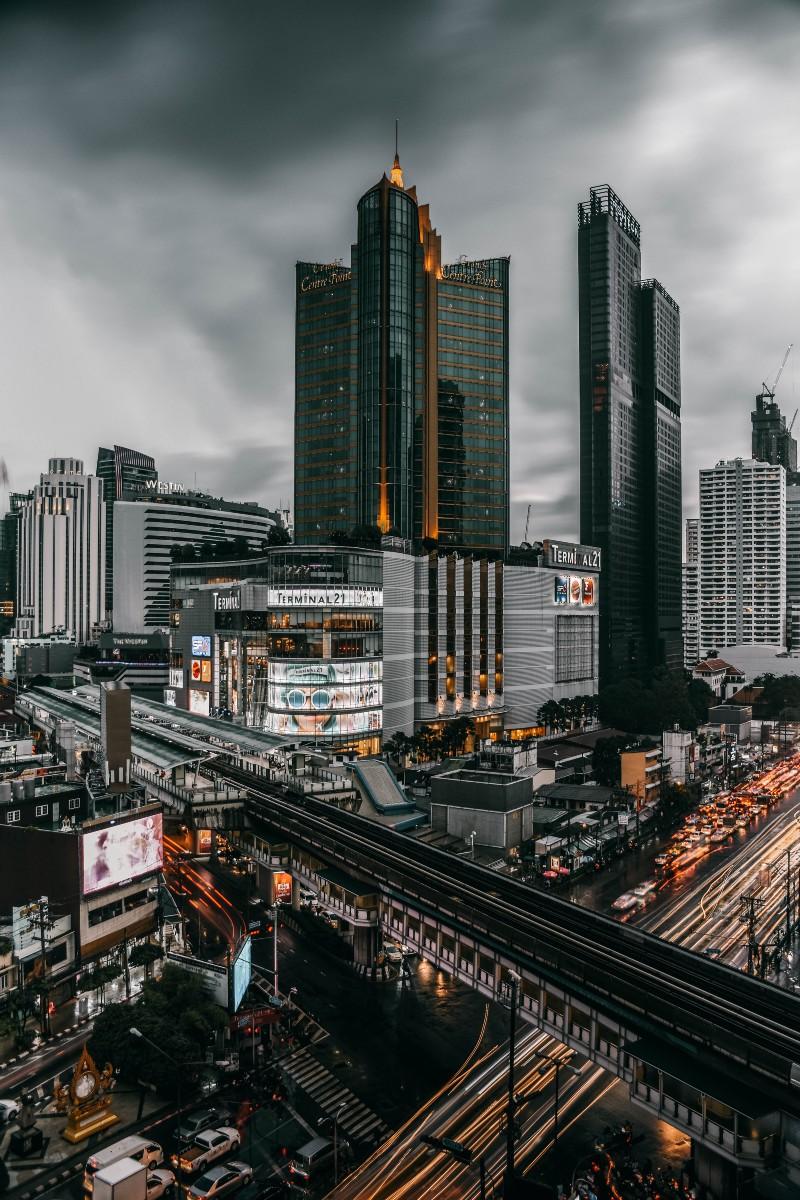 Thailand’s struggle with climate change extends beyond Pattani bay. This summer, the World Meteorological Organization (WMO) released a special report pointing to the “episodes of extreme heat and precipitation” experienced around the world, which “are increasing as a result of climate change.” This is unfortunate news for the country like Thailand which experiences monsoon seasons every year. Scientific consensus holds that climate change is already increasing the frequency and severity of extreme weather events, such as heavier rains and more destructive typhoons that could cause unfathomable damage.

“Global Warming is already affecting our livelihoods in the southern border provinces of Thailand,” said Manakarn. “People living along the coast have been fleeing from the rising sea which drives land loss through coastal erosion. The changing climate has caused sea level rise and extreme typhoons, which are negatively impacting our livelihoods and threatening our lives. We demand from policymakers that they promote a just transition to renewable energy for all. The impacts of coal power plants know no borders, and are not limited to those who live nearby the plant; they affect everyone.”

Local villagers have vowed to renew their sit-in protest in Bangkok against the Ministry of Natural Resources and Environment approval of the proposed plant’s Environmental and Health Impact Assessment (EHIA).

The voices of women rising to protect the health and livelihoods of their families will add power and energy to the coal opposition movement around Pattani Bay.