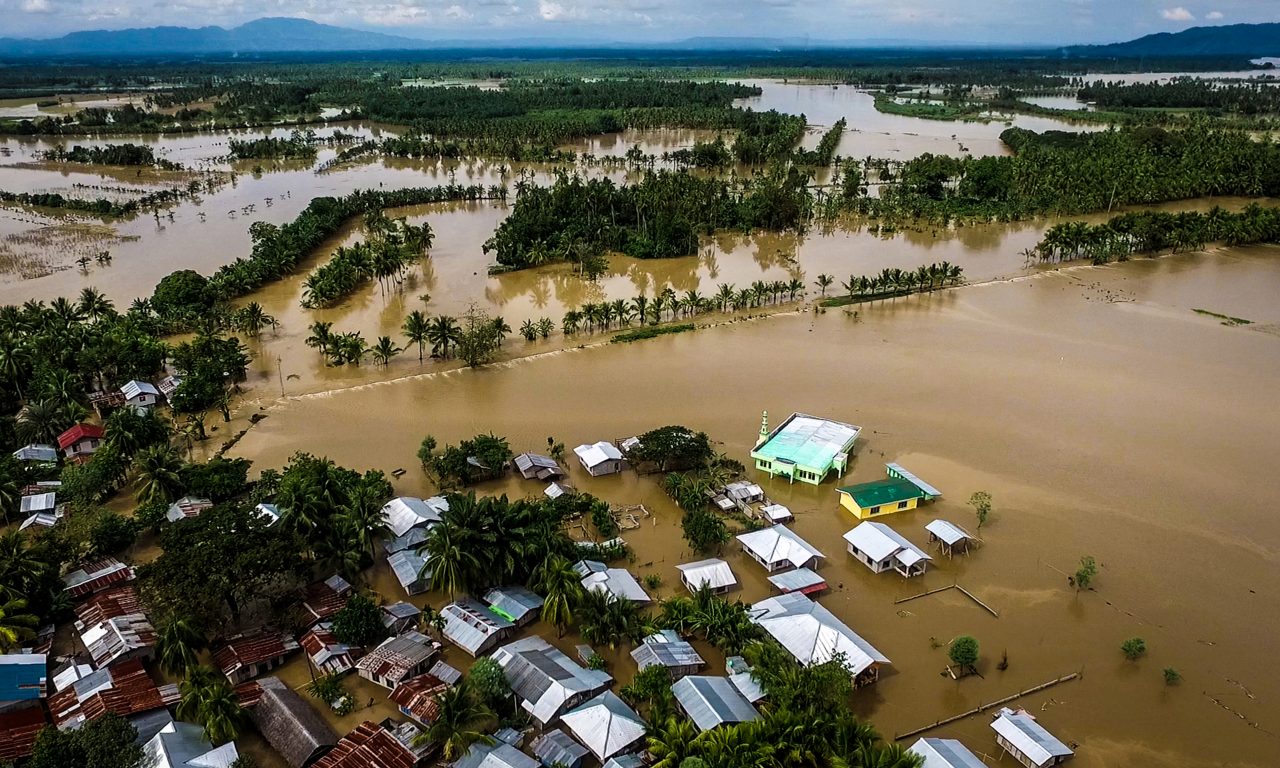 A file photo taken on December 23, 2017 shows a general view of the flooded Municipality of Kabacan, North Cotabato, on the southern island of Mindanao, after Tropical Storm Tembin dumped torrential rains across the island. A single degree of warming since the industrial revolution has already boosted the frequency and intensity of heat waves, droughts and tropical storms. Photo: Ferdinandh Cabrera/AFP

Over the next five years, ASEAN will need US$157 billion in annual infrastructure investment, but projects need to be “climate-proofed” to mitigate the region’s vulnerability to natural disasters and climate change, according to the Asian Development Bank (ADB).

Due to Southeast Asia’s geographical diversity — long coastlines, a large number of archipelagos, and heavily populated low-lying areas — the region has experienced a number of devastating weather-related disasters in the past decade, from hurricanes and flooding to wildfires and landslides.

In 2017, Thailand and Vietnam made the list of top 10 of countries most affected by extreme weather, both in terms of fatalities and economic losses, according to the Global Climate Risk Index2019.

But countries that are repeatedly affected by extreme weather disasters, such as the Philippines, also rank high in the long-term index, with single exceptional events, such as Typhoon Haiyan, having a lasting impact on the country’s economy and infrastructure.

“Regarding future climate change, the Climate Risk Index may serve as a red flag… in regions where extreme events will become more frequent or more severe due to climate change.”

The report claims that recent science has found “a clear link between climate change and record-breaking precipitation of 2017’s hurricanes”, suggesting that severe tropical cyclones will increase with every tenth of a degree increase in global average temperature.

“The question is, what can infrastructure do to help you make sure that increases in temperature are kept below 2°C from pre-industrial times?” said Rana Hasan, the Asian Development Bank’s Director of Economic Research and Regional Cooperation.

During a seminar in Manila last month, Hasan told media that experts remain concerned about the effect of temperature rise beyond 2°C.

“We are dealing with potentially dangerous situations like droughts and intense typhoons.” 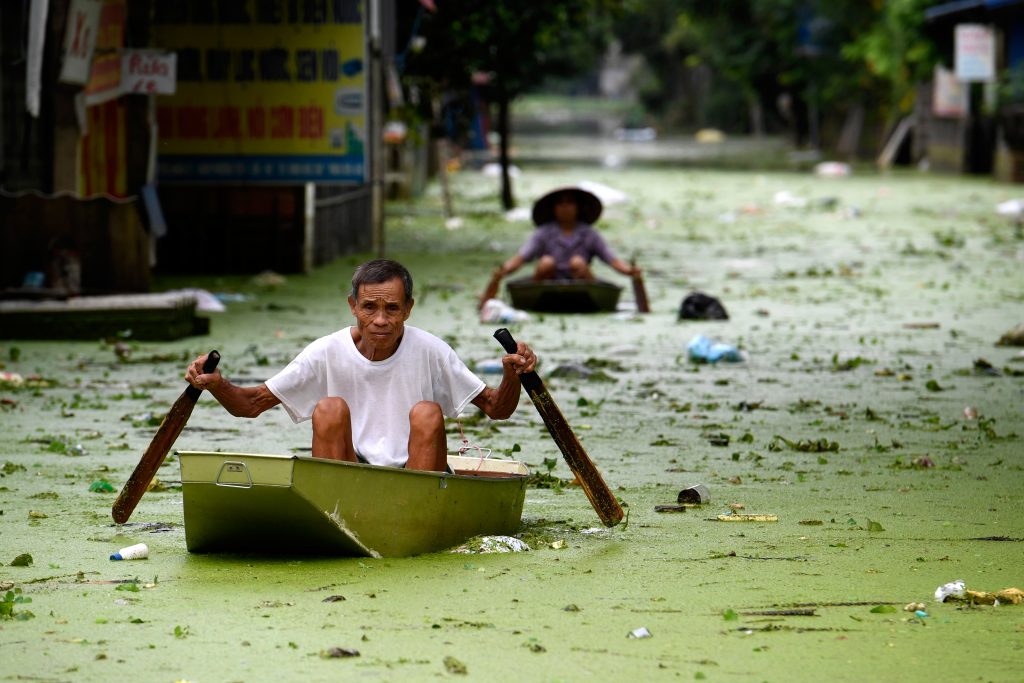 As the ASEAN economy continues to grow rapidly, infrastructure projects need to be more sustainable and climate-responsive to mitigate the effects of extreme weather events, Hasan said.

“[We need] new types of infrastructure investment that can significantly reduce our carbon footprint, particularly in the areas of renewable energy,” he said, referencing a recent US$7.6 million loan from the ADB to to help build a 100-megawatt solar power park in Cambodia.

“Electricity and heat production is one of the leading sources of global greenhouse gas emissions as coal, natural gas and oil are burned for power.”

The transport sector is another industry which needs to see change by “reorienting the spending”, Hasan said.

“Rather than building more and more roads, you might consider public mass transit.”

Hasan noted that the effects of natural disasters and climate change pose a real challenge to the region’s development, and infrastructure needs to be stronger and more resilient to climate change.

“More planning needs to take place. Windspeed and typhoons are growing in strength — which means if we build infrastructure according to standards set 40 years ago, we might be left with typhoons destroying more of our infrastructure stock.”

The ADB said it wants to help ASEAN governments scale up their green infrastructure, and recently launched a new US$1 billion loan facility for investment into Southeast Asian projects.

Hiroaki Yamaguichi, director at ADB’s Transport and Communications Division for Southeast Asia, said that when mobilizing investment, a difficult balance needs to be struck between development, sustainability, and climate resilience.

“A lot of ASEAN countries are affected by climate change, and people are really concerned… Many of our cities are not livable now and it will be worse in the future, we need to do something before it gets worse.”