The International Rice Research Institute has secured indefinite funding to produce varieties that can resist high temperatures, droughts, and floods. 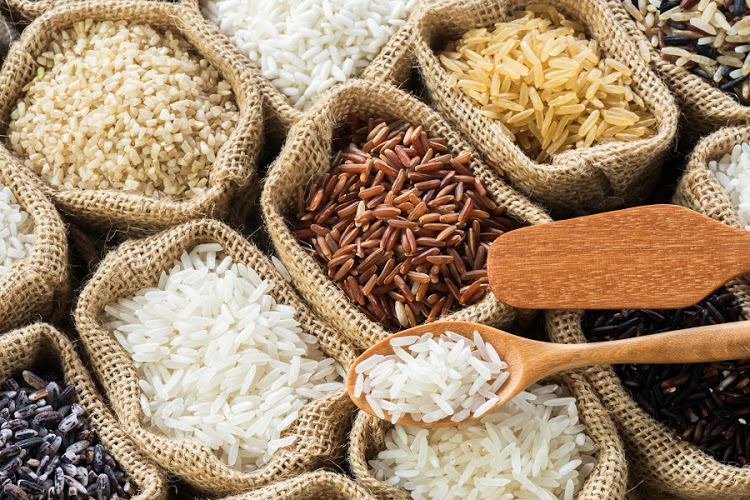 Kuala Lumpur — The world’s largest collection of rice varieties has secured indefinite funding in what officials say will be crucial for the development of seeds resilient to the effects of climate change.

The International Rice Research Institute (IRRI) will sign an agreement with Bonn-based non-profit the Crop Trust on Tuesday in Singapore to secure $1.4m a year to fund IRRI’s rice gene bank in Los Baños, the Philippines.

“It is really important to the future of food security,” said Matthew Morell, director general at IRRI.

“Within those rice varieties are genetics that will allow us to preserve the ability to produce rice in the face of climate change,” he told the Thomson Reuters Foundation.

About 3-billion people — mostly in Asia — depend on rice as a staple. But as the world’s population increases, farmers are struggling to meet rising demand, while crops suffer from extreme weather conditions linked to climate change.

By 2050, annual global rice consumption is projected by IRRI to rise from 450-million tons to 525-million tons.

The Philippines-based IRRI was established in 1960 and one of its first activities was to collect rice varieties from around Southeast Asia and South Asia.

The Crop Trust is building an endowment fund, currently at $300m, and hopes to eventually secure $850m to provide permanent funding for the IRRI’s rice bank, one of the most important agricultural gene banks in the world, Haga said.

Most of the Crop Trust’s funding comes from governments, and as the endowment fund grows, it will increase the number of crop collections it funds.

“The most important threat to food security is that the climate changes faster than plants are able to adapt,” Haga told the Thomson Reuters Foundation. “That’s why we need to help them and we can do that by natural breeding.”

Scientists at IRRI have used rice stored in the bank to develop varieties that can withstand drought and flooding, which are already threatening production in countries like India, China, the Philippines, Vietnam, Myanmar, and Cambodia.

Morell said that a main focus was developing varieties that are more resistant to high temperatures, and more frequent droughts and floods from rain as well as the ocean.

“In Asia, we have areas which grow rice along coastal zones, where typhoons bring seawater into the rice fields, so those genetics for salinity resistance are important,” he said.