Man-made pollution continues to be a major threat to the survival of biodiversity and ecosystems across the ASEAN region, according to the Philippines-based ASEAN Centre for Biodiversity (ACB). 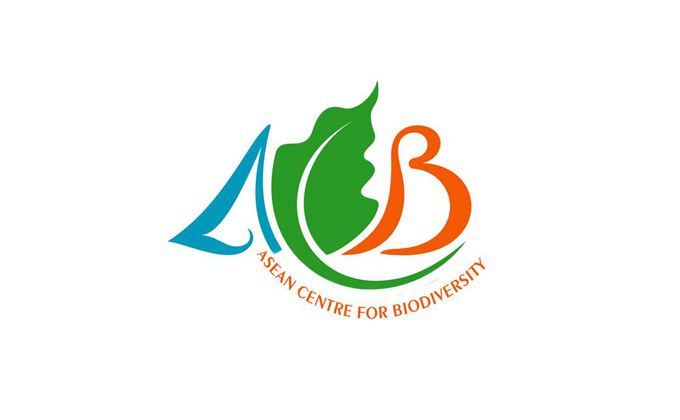 Man-made pollution continues to be a major threat to the survival of biodiversity and ecosystems across the ASEAN region, according to the Philippines-based ASEAN Centre for Biodiversity (ACB).

The celebration of the World Environment Day on June 5, which anchors on the theme “Beat Air Pollution,” brings global attention to the impacts of deteriorating air quality to the health of the environment, and of people, ACB executive director Theresa Mundita Lim said.

“This theme is very relevant to the people of ASEAN, now more than ever, given that the United Nations Environment Programme (UNEP) has reported that the most dominant causes of air pollution in the region’s rural areas is biomass burning; and in urban areas, vehicle and industrial emissions,” Lim explained.

Lim said the ASEAN region, which is endowed with a diversity of species, forests, marine areas, oceans, and wetlands, will stand to lose much of these natural richness if the quality of air continues to deteriorate. Along with this will be the loss of biodiversity and ecosystems, which are key to the survival, development, well-being, and prosperity of some 650 million ASEAN citizens.

She pointed out that ACB has been supporting the ASEAN member-states, Brunei Darussalam, Cambodia, Lao PDR, Indonesia, Malaysia, Myanmar, Philippines, Singapore, Thailand and Viet Nam for the implementation of a number of programs aimed at protecting the region’s rich biodiversity and ecosystems from pollution and other drivers of biodiversity loss.

A major initiative is the ASEAN Heritage Parks (AHP) Program, which promotes protection of biodiversity-rich protected areas through effective management, including preventing all forms of pollution.

Majority of the AHPs are forest areas, which play a key role in the battle against climate change, releasing oxygen into the atmosphere while storing carbon dioxide.
The region has also been gradually adopting the biophilic approach to greener and more sustainable cities.

Scientific studies have proven that with more trees in the city, the prevalence of childhood asthma tended to drop.

“So as the urban areas in the region expand, more and more subnational governments are planning to build cities that are greener, biodiversity-friendly, thus less polluted,” Lim said.

“Most causes of air pollution come from human activities. But humans can also be the solution to this global problem,” she added.

She suggested that industries can put in place technologies that will reduce the release of air pollutants from their operations.

“They can spearhead and mobilize their company personnel and even the public to plant native and appropriate vegetation in their surrounding areas that will help absorb carbon and reduce air-borne and respiratory problems in nearby communities. The ACB supports such biodiversity-friendly initiatives from the private sector,” Lim said.

On transportation, the public is encouraged to use alternative means of transport such as bicycles, skateboards or scooters, to reach closer destinations, and to call for dedicated lanes to be set up for the purpose.

The practice of reducing, reusing, and recycling of waste can also start at home, as waste segregation can reduce the volume of residual waste, and methane emission from saturated landfills.

“The World Environment Day is not the only chance to demonstrate that if human activities are the cause of pollution, humans can also be the solution,” Lim said.