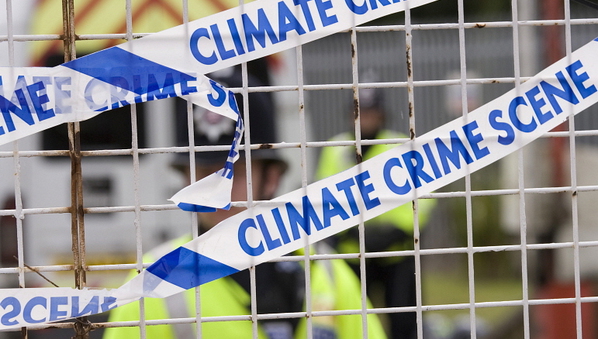 [JAKARTA] Scientists in Southeast Asia and the United Kingdom’s Met Office have teamed up to develop a model that predicts how the climate in the region will be like in the next 100 years.

The strongest warming will occur in mainland Southeast Asia. Extreme rainfall events will occur in the northern part of the region, which covers northern Vietnam, Laos, parts of Thailand and northern Philippines.

From June to August, the region will face significant reduction in rainfall. From September to November, rainfall rates will increase. In the archipelago, the difference between wet and dry seasons will be more pronounced.

SEACAM and the Met Office have put up a climate change tool website for Southeast Asia based on a climate modelling system dubbed PRECIS, which stands for Providing Regional Climate for Impacts Studies.

“One of the main aims of the SEACAM project is to enhance collaboration and capacity-building among Southeast Asian countries in climate research,” says Raizan Rahmat, CCRS project coordinator and senior research scientist.

He adds that prior to SEACAM, there had been limited collaborative research in Southeast Asia to create climate scenarios in the region.

“Given the geography of Southeast Asia, with its complex terrain and maritime characteristics, it was necessary to generate more detailed climate simulation at a higher resolution than that provided by global climate models used in the Intergovernmental Panel on Climate Change reports,” he says.

Unlike global climate models, PRECIS has a higher resolution that can more accurately predict the future climate of the region. Several climate parameters such as temperature and rainfall have been analysed.

Developed by the Met Office, PRECIS is beneficial for smaller islands in South-East Asia because the climate model shows these islands as land masses rather than ocean points. Lands respond to climate change differently from the ocean.

David Hein, a software engineer from the Met Office, says the model is user-friendly. Scientists can simulate regional climate parameters with a mouse click.

“PRECIS allows anyone with a desktop or a PC to be able to run a climate model. It is simply a matter of clicking ‘Run PRECIS’ and PRECIS will produce data which can be used to study possible climate change in the region,” he says.