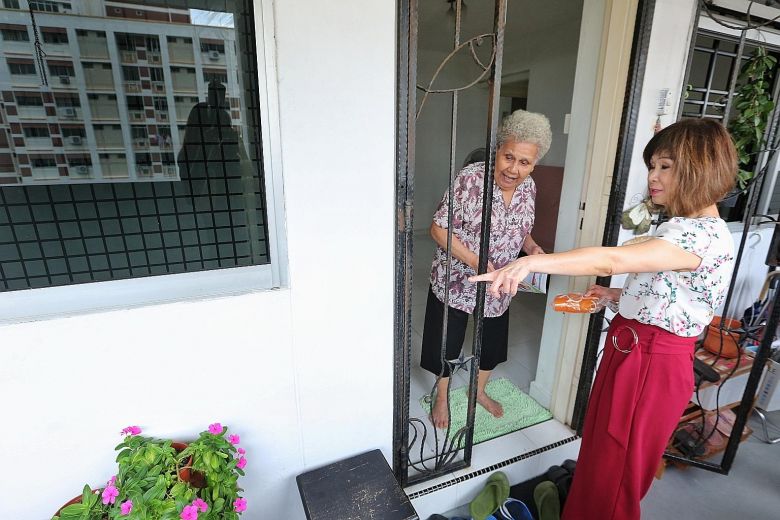 Rise in mosquito population may lead to more cases in 2019: NEA

Dengue cases have increased over the past four weeks, with 455 seen in the first two weeks of this month.

This was thrice the number reported over the same two-week period in January last year, said Senior Minister of State for the Environment and Water Resources Amy Khor yesterday.

Over the past year, dengue cases have climbed as well. There were 3,285 incidents last year, almost 20 percent more than in 2017.

In a Facebook post, Dr Khor said higher temperatures and rainfall patterns brought about by climate change may encourage mosquito breeding and worsen the spread of mosquito-borne diseases.

Noting that many people will be decorating their homes with ornamental plants during the Chinese New Year period, while others may discard large furniture or household items, Dr Khor said such activities can "inadvertently lead to presence of stagnant water and create more breeding spots for Aedes aegypti mosquitoes".

There was an increase in the Aedes aegypti mosquito population detected in the community, said the National Environment Agency (NEA) earlier this month.

Gravitrapsare traps that catch such mosquitoes and collect data on them.

"If left unchecked, the high Aedes aegypti mosquito population may lead to a surge in dengue cases in 2019," the NEA added.

According to the agency, as of Jan 14, there were 54 active dengue clusters. The largest was found in Bedok Reservoir Road and Kaki Bukit Avenue 1.

It added that key to dengue prevention is eradicating mosquito breeding habitats by their source and spraying insecticides to control the adult mosquito population.

Some precautionary moves include turning pails upside down and flipping flowerpot plates, as well as loosening hardened soil and clearing roof gutters, where insecticide should also be placed.

Those infected with dengue should apply repellent to prevent mosquitoes from biting and picking up the virus from them, added the agency.