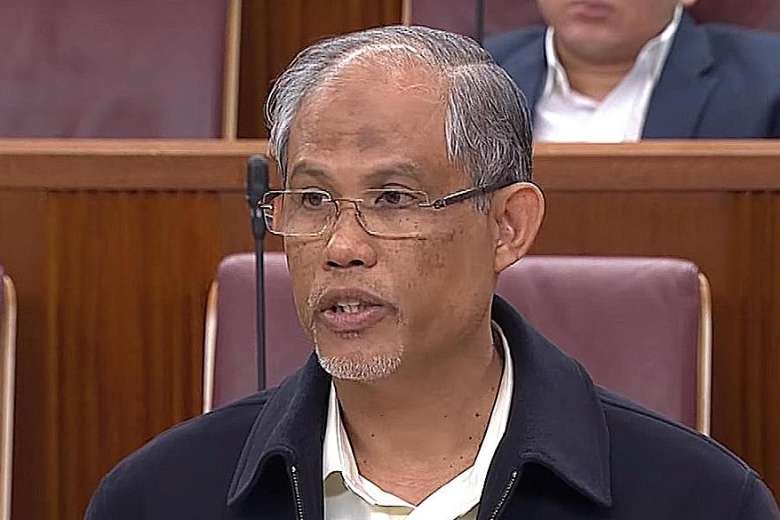 Minister for the Environment and Water Resources Masagos Zulkifli said firms that comply with the new rules will benefit from long-term cost savings.

Changes to the Energy Conservation Act, passed in Parliament yesterday, mean large polluters here will have to step up their green efforts, or face enhanced penalties.

Companies will have to adopt a structured measurement and reporting system for their greenhouse gas emissions - a move which will pave the way for the carbon tax scheme the Government plans to impose from 2019.

The scheme will tax large emitters - such as power stations, refineries, and petrochemical and semiconductor manufacturers - based on the amount of greenhouse gases they produce, likely in the range of $10 to $20 per tonne. They will also have to be more active in seeking opportunities to improve energy efficiency, and ensure common industrial equipment and systems meet minimum energy performance standards.

From next year, all new industrial facilities and major expansion projects will need to have their design reviewed to ensure they incorporate energy efficiency measures.

Previously, the Act only required large energy users to appoint an energy manager, routinely monitor and report energy use and annual emissions, as well as submit annual energy efficiency improvement plans to the National Environment Agency.

In outlining the changes yesterday, Minister for the Environment and Water Resources Masagos Zulkifli said: "As a result of these enhancements, we will be raising penalties for several non-compliances to reflect the higher value of industrial goods, and to bring them in line with other legislation."

He did not give details on the heftier fines, but said companies which comply can benefit from long-term cost savings, and increased competitiveness.

The enhanced law will help Singapore tackle climate change by targetting the largest emitter here; the industrial sector contributes about 60 per cent of carbon emissions here. 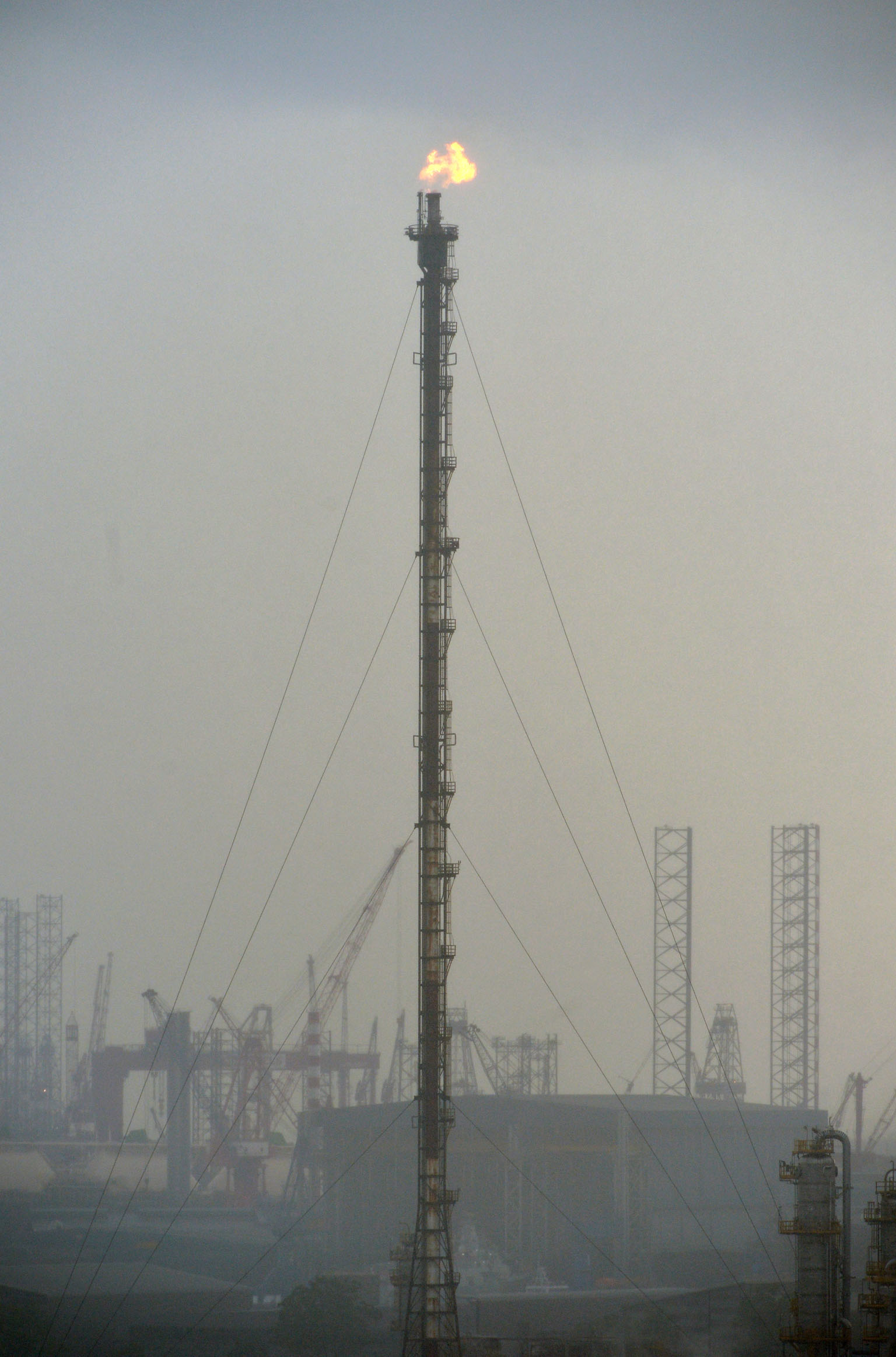 The industrial sector contributes about 60 per cent of carbon emissions in Singapore. ST FILE PHOTO

Under the Paris climate pact inked in 2015, Singapore pledged to cut the greenhouse gases emitted to achieve each dollar of gross domestic product by 36 per cent from 2005 levels, come 2030. It also pledged to stop any increase in its greenhouse gas emissions by around 2030.

The enhancements will also see a new Vehicular Emissions Scheme replace the current Carbon Emissions-based Vehicle Scheme. Under the old scheme, only carbon dioxide is taken into consideration in determining the emissions level. But the new one will also consider other harmful pollutant emissions in addition to carbon dioxide.