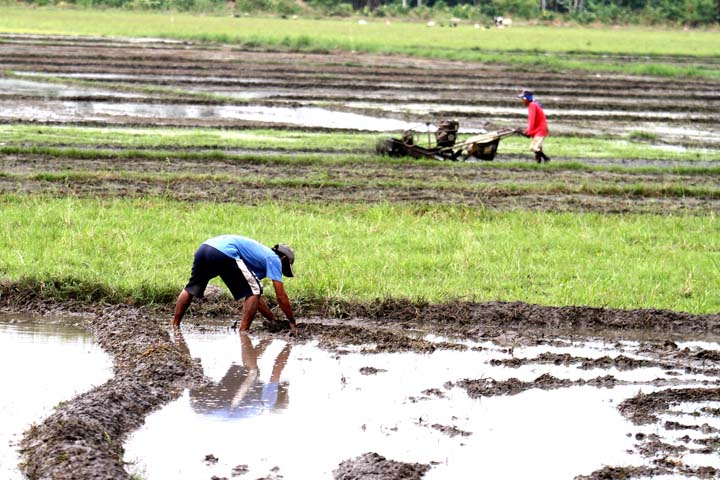 COTABATO CITY — Department of Agriculture Sec. Emmanuel Piñol urged farmers in North and South Cotabato to avail of the insurance services of the Philippine Crop Insurance Corporation (PCIC) to avoid getting empty handed when calamity strikes.

Piñol made the appeal after farmers in Tantangan and Norala, both in South Cotabato and M’lang in North Cotabato sought help from him through the social media after strong winds damaged last week the soon to be harvested palay.

Piñol said disasters strike anytime and it is best for farmers to have their crops insured before PCIC so they can recover from losses.

“Disasters like this could happen to a farmer’s life which is why we really encourage our farmers to join the crop insurance program of the government,” Piñol said.

North and South Cotabato belonged to SOCCSKSARGEN region or Region 12, the number 1 rice producer in Mindanao.

It is also composed of the provinces of Sultan Kudarat, Sarangani and the cities of Cotabato, Kidapawan, Koronadal, Tacurong and Gen. Santos.