Philippines needs $15 B for climate goals 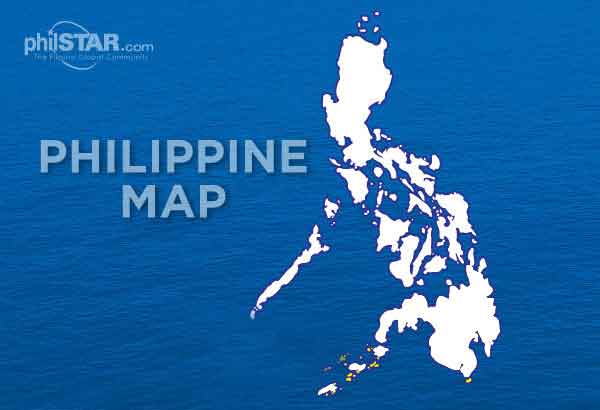 Philippines needs $15 B for climate goals

MANILA, Philippines – The Philippines will need as much as $15 billion in financial support from the international community in order to achieve its ambitious 70 percent reduction in greenhouse gas emission by 2030.

In a recent roundtable discussion with The STAR, Goco said the ambitious contribution of the Philippines is anchored on a condition that the country will receive support from other nations.

“The mitigation contribution is conditioned on the extent of financial resource, including technology development and transfer, and capacity building, that will be made available to the Philippines,” it added.

The country submitted its INDC on Oct. 1, the deadline set by the UNFCCC to all its members to come up with self-determined climate change adaptation and mitigation plans.

INDCs are documents that countries around the world have agreed to publicly release before the Conference of the Parties in Paris in December in preparation for the crafting of a new international climate agreement.

“INDCs are the primary means for governments to communicate internationally the steps they will take to address climate change in their own countries,” according to the World Resources Institute.

“INDCs will reflect each country’s ambition for reducing emissions, taking into account its domestic circumstances and capabilities,” it added.

Asked why it took the Philippines some time to come up with its submission, Goco explained the government had to conduct rigorous consultations with different sectors in finalizing its INDC.

She said even President Aquino, who sits as chairman of the CCC, had spent time analyzing the country’s submission.

Based on the INDC, the Philippines – as a highly vulnerable country – prioritizes adaptation to the effects of climate change.

“The Philippines strives to ensure that climate change adaptation and disaster risk reduction are mainstreamed and integrated into the country’s plans and programs at all levels,” it said.

“Financial resources, technology transfer and capacity building support for adaptation will ensure that the country’s committed mitigation INDC will be attained,” it added.