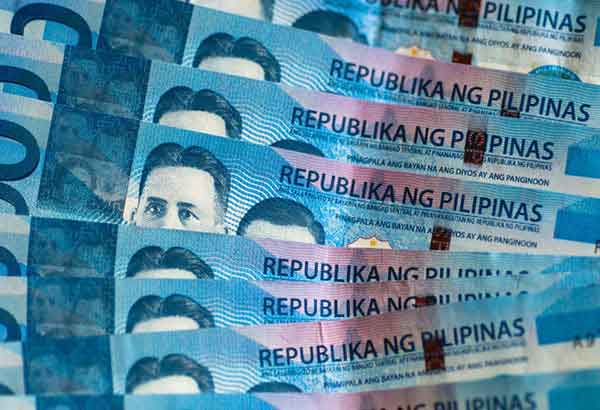 MANILA, Philippines – The Philippines will get over P860 million in funding from Germany to finance climate change mitigation and adaptation projects in the country.

The CCC, in partnership with Germany’s international development company GIZ, recently launched the Support CCC II project aimed at strengthening the country’s efforts in adapting and mitigating the effects of climate change.

Goco said the project contributes to the accomplishment of the thematic priorities of the National Climate Chance Action Plan 2011-2028.

She said the latest commitment of Germany is on top of the 4.7 million euros (P238 million) that has already been allotted for the project.

“The German government has been a long-time partner in our country’s sustainable development pursuits. And we expressed our appreciation for the continuous support and cooperation as exemplified by the five new projects that sought to strengthen our country’s climate risk governance,” said CCC commissioner Emmanuel de Guzman.

“The growing prevalence of climate and disaster risks throughout the country is a problem that the Philippine-German cooperation on climate change could address effectively as we endeavor to preserve our development gains and to pursue sustainable development,” he added.

“Germany stands firm with its commitment to support an ambitious climate agreement that will include global action on mitigation and adaptation to climate change and avoiding climate induced disasters,” he said.