Paris to hold Summit of Conscience for the Climate 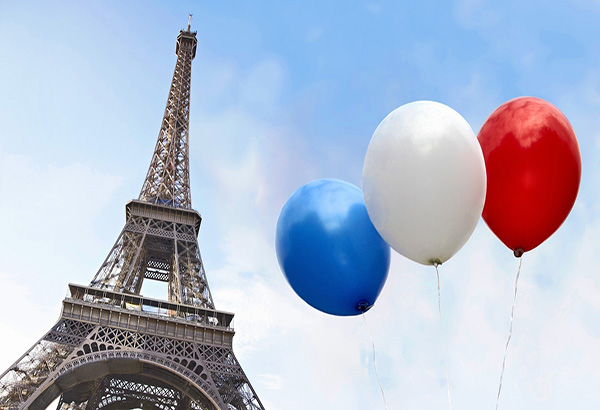 MANILA, Philippines - An international summit seeking to promote environmental awareness ahead of the Paris climate change talks will be held next week, with Sen. Loren Legarda as the lone Filipino participant.

Hosted by the French government, the Paris Summit of Conscience for the Climate will be held on July 21.

“It is designed to remind everyone – including delegates to the COP (Conference of Parties), faith leaders, artists, economists, UN officials and young people around the world – that protecting the planet is a deeply personal issue and ultimately our responsibility as passionate individuals,” said Martin Palmer, secretary-general of the Alliance of Religions and Conservation and consultant of the program.

“What is unique about this project is that the faiths, along with the arts and other cultural organizations, are asking a deeply personal question – ‘why do I care’,” Palmer added.

The summit will be opened by French President Francois Hollande and will be hosted by the Elysee Palace through Nicolas Hulot, special envoy of the French President for the protection of the planet.

The audience will include experts on the climate and environment, ambassadors from countries of the UN climate summit delegates, influential representatives from a diverse range of faith and secular communities and youth ambassadors.

Organizers of the summit encourage people around the world to share their views on why they care about the planet through social networking sites as well as print and video conversation.

The Summit of Conscience for the Climate will be held five months before the 21st session of the parties to the UN Framework Convention on Climate Change, set from Nov. 30 to Dec. 11, also in Paris.

The session later this year will tackle ways to reduce greenhouse gas emissions and limit global warming to below two degrees Celsius.