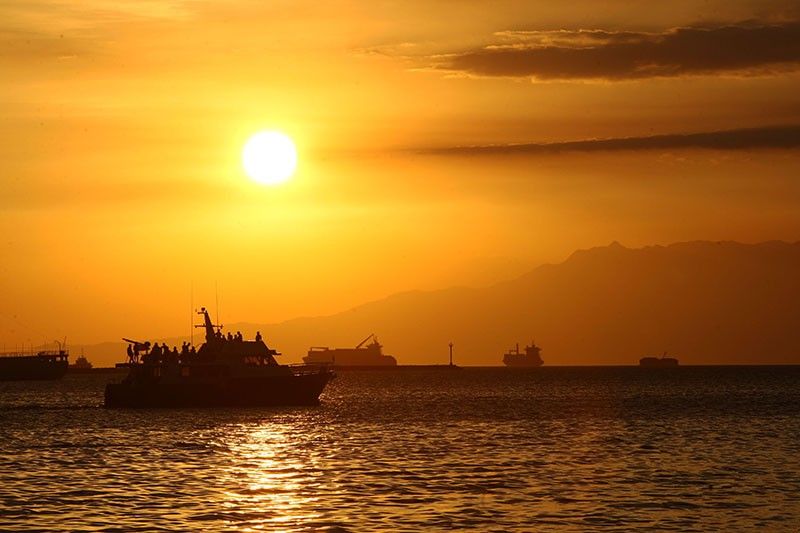 "The air temperature in Echague, Isabela reached 40.1°C yesterday, May 9. It was the highest recorded temperature so far this summer," Pagasa said in a tweet.

On Sunday, the following Pagasa stations recorded the highest temperatures:

“We could experience the hottest or maximum temperature, possibly of this year, this May. We could get as high as 40 or 41 degrees Celsius in Northern Luzon, usually in Cagayan, Tuguegarao or Isabela areas – the areas that experience this extreme temperature during May,” Ana Liza Solis, chief of PAGASA’s climate monitoring and prediction section said at PAGASA’s climate outlook forum.

Heat index or apparent temperature is what the temperature feels like or what the human body perceives when taking into consideration factors such as relative humidity along with the actual air temperature.

The state weather bureau in an advisory Saturday also said that the recorded heat levels were nearing dangerous levels, which include:

According to Pagasa, dangerous heat indices ranging from 41 to 54°C increases the possibility of heat cramps and heat exhaustion, which in turn can result in heatstroke when engaged in continuous physical activity.