As a new international study urged people to start preparing for the possibility of a “climate endgame,” the Department of Education (DepEd) said it was eyeing a collaboration with experts to improve climate change education, particularly at the basic education level.

“DepEd is one with the Climate Change Commission in strengthening climate literacy and supporting climate action in the basic education curriculum to hone learners and personnel who are climate literate and proactive in championing resilient and sustainable schools,” it said in a statement on Saturday.

It noted that while key climate change concepts were already integrated into the K-12 curriculum, there was a need to “strengthen [their] presence…by refining learning competencies and standards, and monitoring learning delivery.”

On the other hand, a special subject on DRRM is offered as part of the science, technology, engineering and mathematics (STEM) strand in senior high school. 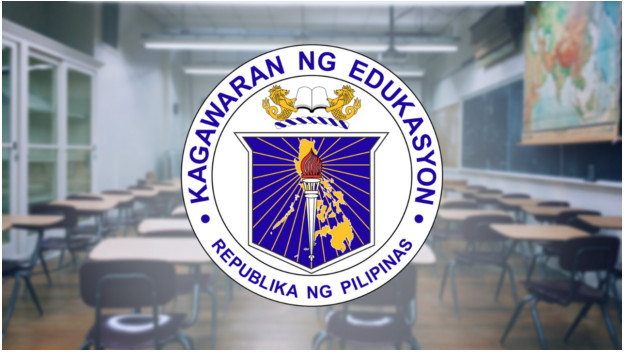 “Time is of the essence. Climate change is an emergency. The time to act is now,” Ronilda Co, DepEd director for disaster risk reduction and management, said at the completion ceremony which took place last month.

“Following the ongoing K-12 curriculum review and revision, we will also further enhance the Climate Changemakers online training course before its next release in 2023 and we hope to continue training our teachers to effectively teach climate education and ultimately answer the call to commit to climate action in the Philippines,” she said.

The training program consists of three subjects: a core subject on the introduction to climate change, a specialized subject for teaching climate change, and a supplemental course for online learning facilitators.

The core subject ends with a “capstone project” of a personal/family/school action plan while teachers are expected to come up with a daily lesson log with climate change integration for the specialized subject.

A new international research said that despite growing public consensus about the urgency of the climate crisis, high-impact climate scenarios still remain “dangerously underexplored” by both scientists and policymakers.

In the study published in the Proceedings of the National Academy of Sciences, scientists from the University of Cambridge argued that climate scientists must now look into outcomes “ranging from a loss of 10 percent of the global population to eventual human extinction.”

“There are plenty of reasons to believe climate change could become catastrophic, even at modest levels of warming,” said lead author Luke Kemp. “Climate change has played a role in every mass extinction event… The catastrophic risk is there, but we need a more detailed picture.”

Currently, the scientists said, the consequences of global warming and its related risks remain underexamined, and much of climate-related action remain naive to extreme scenarios such as mass extinction.

At the same time, phrases like “catastrophic climate change” remain deeply ambiguous and thus undermine scientific inquiry into the crisis, they added.