Church official: ‘Country abiding to its commitment to climate agreement is important’

For a church official, the country abiding by its commitment to climate agreement is more important than the number of delegates that it will send to climate conferences. 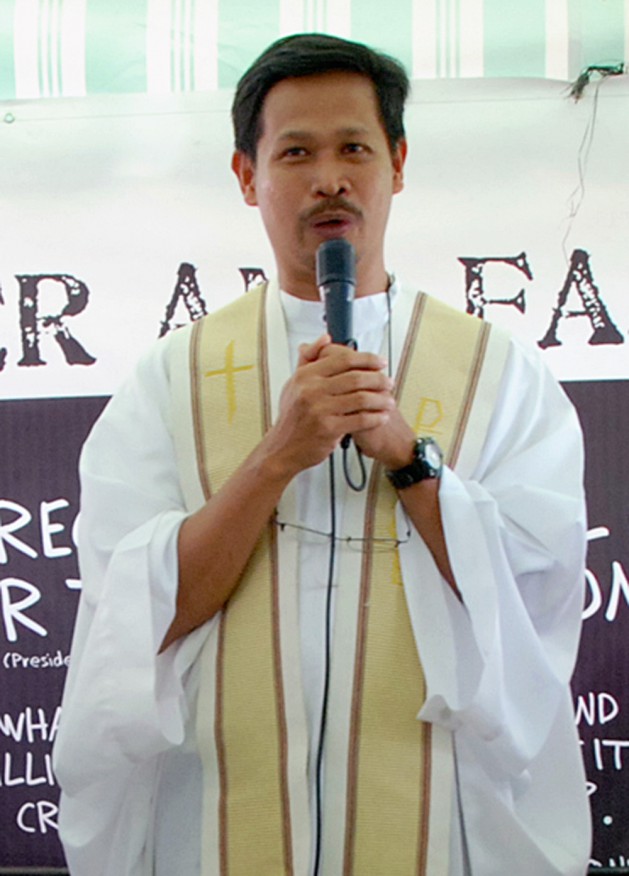 “What is important is the serious commitment of the government to abide by its commitment to climate agreement,” Father Edu Gariguez, executive secretary of the Catholic Bishops’ Conference of the Philippines National Secretariat for Social Action-Justice and Peace, said in an interview.

“The government committed to reducing 70% carbon emission in its INDC (Intended nationally determined contributions) for the Conference of Parties or COP 21, yet it is opening more coal-fired power plants in the country,” he added.

The CBCP NASSA official lamented how the renewable energy law remains only in paper.

“Renewable energy law was passed in 2018 yet it remains only in paper and coal remains to have the biggest share in power mix,” said Gariguez.

He said this following the statement made by President Duterte that he wants only one representative to international climate change conferences saying the country can only afford to send one.

The President also noted how every department sends somebody who does not even know the definition of a climate and how it changes.

But Gariguez said it’s not anymore a question of number of delegates for as long the country sends “competent” people.

“It’s the country’s obligation to send competent people to climate conferences and negotiations,” he said.

“The President should not trivialize the issue. He should get serious in increasing renewable energy capacity to at least 20,000 megawatts by 2040 as mandated in the Philippine energy plan. He should have more substance in his policy statement,” added Gariguez.