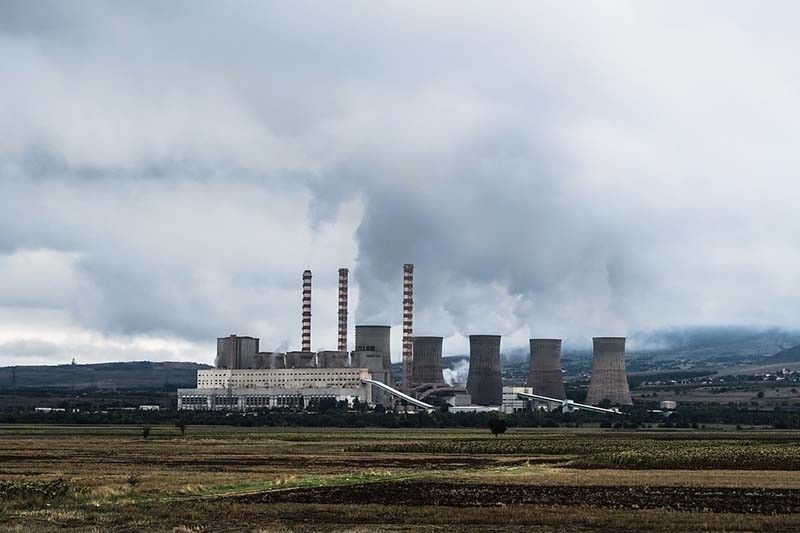 MANILA, Philippines — Ayala Corp. announced Monday it will fully offload its investments in coal-fired power developments by 2030, joining other big companies around the globe in shifting away from projects that contribute to climate change.

The oldest Philippine conglomerate’s energy unit, AC Energy Philippines, is “making a commitment to transition to a lower-carbon portfolio by rebalancing our generation portfolio to grow our renewable energy assets,” Fernando Zobel De Ayala, company chair, said in a message to stockholders.

The move came as coal-fired power — which the Philippines and other developing economies in Southeast Asia have largely turned to — comes under increasing environmental oppositions, prompting investors, world leaders, and global financial institutions to divest from fossil fuels to avoid criticism over climate change.

Last year, the Ayala-led firm agreed to transfer its assets in the 552-megawatt GNPower Kauswagan’s (GNPK) coal-fired power project to its partner, Power Partners Ltd. Co. In 2019, the company also completed the sale of a 49% voting interest and 60% economic interest in AA Thermal, Inc. — which owns a plant in Bataan — to Aboitiz Power Corp.

But analysts expect coal to stay dominant in the Philippines’ power sector, stressing that fossil fuels will remain the most practical means to generate affordable electricity needed to support a growing economy. Fitch Solutions, a unit of the Fitch Group, forecast coal to make up 59.1% of the country’s total power mix by 2028.

According to AC Energy President John Eric Francia, around 700 megawatts of new capacity was added to the company’s portfolio last year, of which 60% was from renewable sources.

“We will continue to expand and diversify our generation capacity and will target to exceed 1,500-megawatts of capacity by 2020 and significantly increase our renewables capacity,” he explained.

Ayala Corp.'s thrust toward a coal-free energy portfolio comes as it consolidates its power, water, transport, and logistics businesses into a single holding firm to create a “sizeable and agile platform that would boost its foothold within the country’s physical infrastructure space.” AC Energy will be used as the vehicle for the consolidated entity.

“We believe that consolidating our various infrastructure interests creates a formidable platform with a strong balance sheet and allows Ayala to participate in the many opportunities in infrastructure development in a more significant way,” Ayala Corp. chair and chief executive Jaime Augusto Zobel de Ayala said in a company announcement.

“The energy and Infrastructure platform emerges as one of the major pillars of Ayala, along with real estate, banking, and telecommunications,” he added.