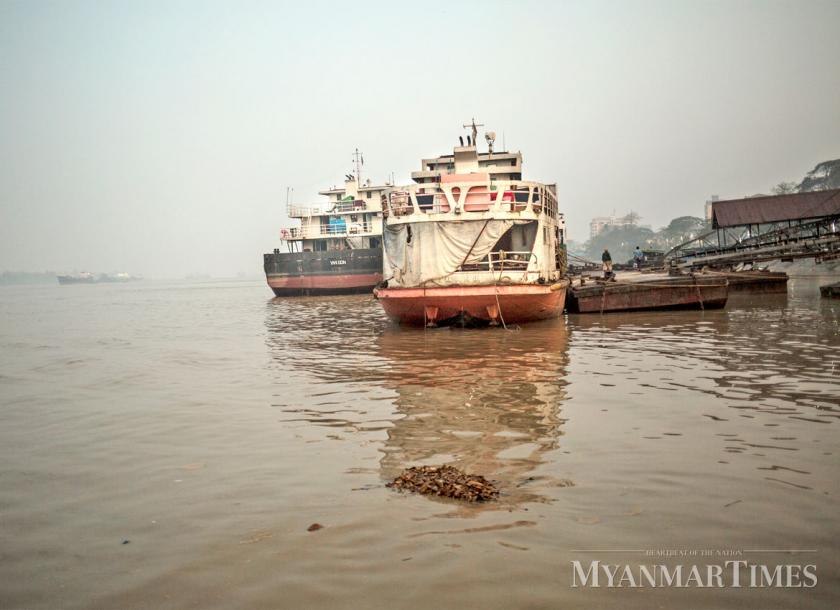 Temperatures will be higher than normal this summer, said U Kyaw Moe Oo, director general of the Department of Meteorology and Hydrology.

An El Niño in the Pacific Ocean means it will be hotter than normal this summer, though meteorological and hydrological analysts say the El Niño may be weak.

Myanmar has experienced extreme heat in summer for nearly a decade.

The National Oceanic and Atmospheric Administration (NOAA) in the US reported on February 6 that 2016 was the hottest year on record, 2015 was the second hottest year, 2017 was the third, and 2018 was the fourth.

The World Meteorological Organisation said that although the El Niño in 2018-2019 may not be as strong as the one in 2015-2016, steps should be taken to prevent deaths and economic damage.

El Niño’s strength depends on the sea surface temperature in the middle of the Pacific.

NOAA estimates that the sea surface temperature in the middle of Pacific will be warmer than usual and an El Niño might occur through March, but the possibility of an El Niño in the summer is only 65 percent.

To prepare for an abnormally hot summer, U Kyaw Moe Oo suggested taking measures to ensure an adequate supply of agricultural water, avoid crop damage and the use of climate-resistant seeds.

“High temperatures in the summer may cause instability in the atmosphere and cumulonimbus clouds from March to May,” he said.

During the El Niño in 2009-2010, over 20 weather stations in Myanmar set high-temperature records, and some stations broke their own records.