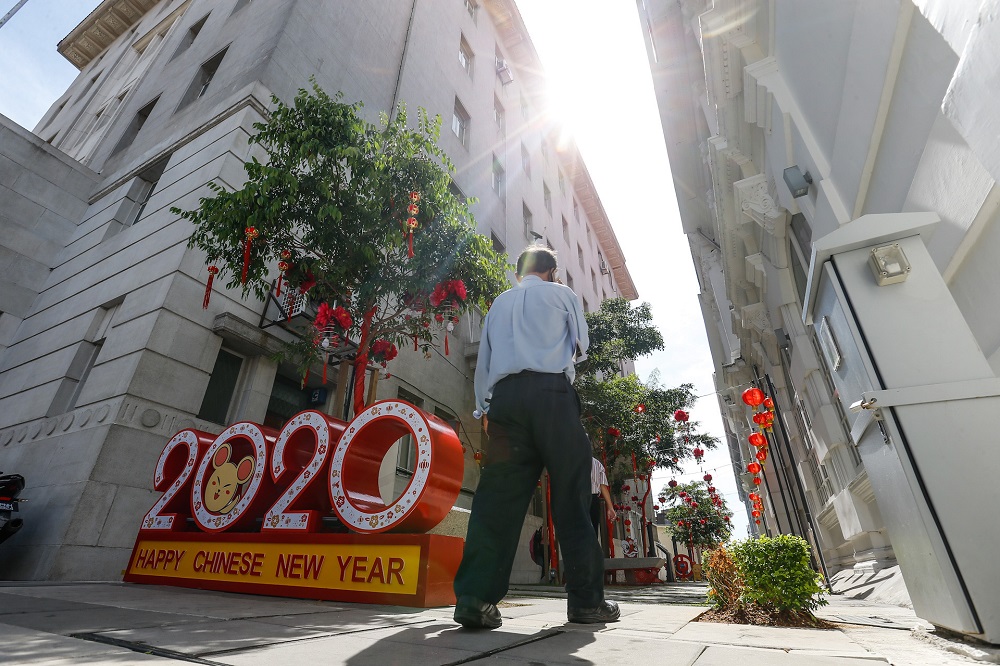 A view of one of the decorated backlanes located at Lebuh Pantai in George Town February 3, 2020. — Picture by Sayuti Zainudin

Penang’s climate adaption programme centered on nature-based solutions has been named the winner of the inaugural Climathon Global Awards under the Cities category.

It was selected for the honor from a pool of more than 100 applications.

Penang state exco Jagdeep Singh Deo, who announced the achievement, said Penang topped the list out of five city finalists with its programme that is a multi-agency collaborative effort.

He said the programme involves a technical approach that will be implemented through collaboration among state and federal agencies, community groups and scientific institutions.

“Penang will receive a cash prize amounting €60,000 (RM273,585) to invest in its project and ongoing technical support from the EIT Climate-KIC Network,” he said during a press conference at his office today.

He said the funds received will be used to conduct studies and pilot projects proposed in the climate adaptation programme.

“The key approaches in the programme are to plant climate-resilient species of trees, introduce upstream retention to prevent flooding and raise awareness through social programmes,” he said.

Jagdeep said the various agencies will also develop a pilot project together with public hospitals to identify heatstroke.

“A knowledge transfer platform to scale municipal adaptation for all cities in Malaysia will also be created,” he said.

He added that MBPP, Think City in partnership with UN Habitat and Mestecc are now developing a larger nature-based solutions programme to request for US$10 million in funding from the World Banks’ Adaptation Fund.

He said a concept paper was already submitted to the World Bank in January and a full application will be submitted in June.

“If successful, the programme will start this year and it will be implemented for the next five years,” he said.