Opportunity to capitalize on green technologies 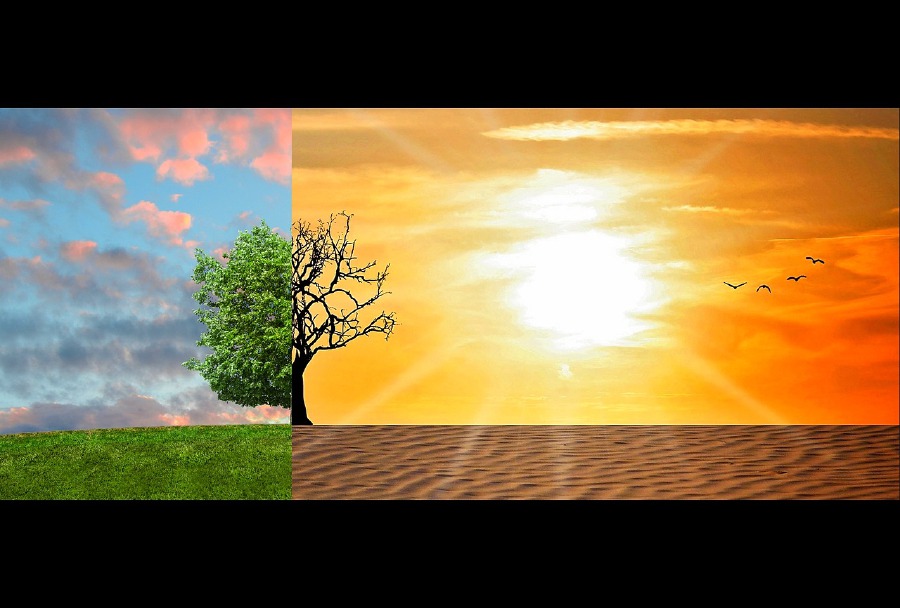 According the CLIMATEWATCH, about 73 per cent of the global anthropogenic GHG emissions are from the energy sector. PIXABAY/FOR ILLUSTRATION PURPOSES ONLY

WHEN Malaysia ratified the Paris Agreement in 2016, it joined world efforts in keeping the global temperature rise well below 2°C and to limit the warming even further to 1.5 degrees celcius. This also implies the country is committed to reducing national emissions and adapting climate change impacts.

Such climate actions are known as Nationally Determined Contribution (NDC). Malaysia set its first NDC target “to reduce its greenhouse gas (GHG) emissions intensity of GDP by 35 percent (unconditionally – with domestic resources) or 45 percent (conditionally – with supports from developed countries) by 2030 relative to the emissions intensity of GDP in 2005”.

While the NDC target is not legally binding, by signing this climate accord, Malaysia indeed is legally committed to prepare, communicate and maintain the NDC and to pursue domestic measures to achieve them. The National Focal Point to the United Nations Framework Convention on Climate Change (UNFCCC), as a coordinating body between the party and the UNFCCC, will be the corresponding body for such communication.

The first NDC formulation period and ratification of the Paris Agreement during the administration of former prime minister Datuk Seri Najib Razak and the focal point was the Environmental Management and Climate Change Division of Ministry of Natural Resources and Environment (NRE). The energy sector was then under the Ministry of Energy, Green Technology and Water (KeTTHA).

After the 14th General Election (GE14) in 2018, under Prime Minister Tun Dr Mahathir Mohamad, institutional reforms and climate change were under a specific ministry — the Ministry of Energy, Science, Technology, Environment and Climate Change (MESTECC).

MESTECC has been the focal point since then. Not only was this the first time for Malaysia but also not common in other countries that have energy and climate change divisions under the same ministry.

The climate change division then will be responsible for preparing the NDC communication to the UNFCCC. It is hoped that having energy and climate change under different ministries, it would build bridges between these two policy communities.

Therefore, not only will it simplify the bureaucracy process and ease communications, but it will also enhance the accountability of the energy sector in implementing mitigating actions and achieving the NDC. The energy policy, hence, would be formulated on the basis of emission reduction. It also means to achieve NDC, there needs to be strong leadership and an effective coordination framework.

With climate change a global concern, a strong will from the government in reducing GHG emissions should be seen as an opportunity to better profile Malaysia’s energy sector internationally and subsequently create more investment opportunities in green technologies.