Issue of climate change supersedes all other forms of concern 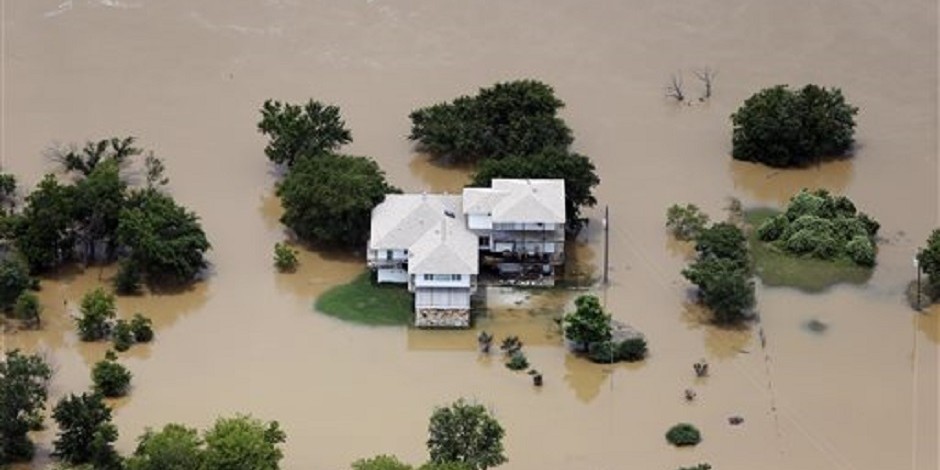 The most talked about topic at the moment is the decision of the US Supreme Court, which, perhaps with good reason, overshadowed other news. Don’t get me wrong, I think it is reason to celebrate, but it would be great if the public would be equally passionate on other issues, such as, let’s say, the survival of human beings!

One news which deserves far greater recognition was the decision of the Dutch court in holding the state responsible for the dangers caused by climate change. This decision was the first of its kind and more of it is very much needed. I can’t stress the urgency to address the issue of climate change. Most governments (perhaps ignorant), and even the public in general are not aware of the dire situation we are in. On that note, there is no point in celebrating gay marriages if human beings have no future to begin with. Now let me point out to you why the issue of climate change supersedes all other forms of concern.

The ocean, lovely to indulge in when calm, but when turns violent, can be the most devastating form of destruction. The rise of sea level is insidious in nature. We might not realize it, but the effects penetrate into our very existence. Did you know that two low-lying island states would perish underwater within the next 100 years? Oh wait, most wouldn’t even have heard of these states. Kiribati and Tuvalu.

The Intergovernmental Panel on Climate Change’s (IPCC) most conservative estimate suggests that global sea level will increase 8 to 30 inches above 1990 levels by 2090. The National Academy of Science predicts that based on the 2009 levels, sea level could increase anywhere between 16 inches to 56 inches. A 36-inch rise of sea level would submerge Maldives.

Do you think Malaysia is exempt from this? Many of our coastlines in Kedah, Kelantan, Sabah and Sarawak will be affected by rising sea levels and will be underwater by the end of the century. Some 31% of the population in Peninsular Malaysia lives within the coastal zone (National Hydraulic Research Institute). A substantial part of the coastal zone is occupied by important industries (agriculture and fisheries) contributing large amounts to our economy. This in turn would affect the livelihood of millions of people. It would eventually boil down to a scenario of mass internal migration, but where exactly are they going to migrate to?

The world is already five times as dangerous and more disaster prone than it was in the 1970s because of climate change (World Meteorological Organization). Let me put things in perspective here. From 1971-1980, we had 743 natural disasters. From 2001-2010, we had 3,496 natural disasters.

There is a drastic increase in floods and storms, but the new emerging killer are heat waves. Heat wave was not even a registered threat back in the 1970s. By 2010, they represent the leading cause of deaths in natural disasters along with storms. Climate change also renders coastal flooding more severe. The number of floods from 2001 to 2010 was almost 8 times more than in 1971-1980.

The IPCC has confirmed that the rising temperature is causing more floods and dangerous heat waves. Based on the current trend of fossil fuel burning, there could be a temperature increase of between 3.7 degrees Celsius and 4.8 degrees Celsius by the end of the century. A warming of beyond 4 degrees Celsius would likely result in substantial species extinction and impacts on normal human activities (IPCC).

Malaysia? The severity of the recent floods? The drastic weather and the severe heat we are facing now? I’ll let the facts speak for itself. Imagine the catastrophic outcome with our current disaster management system in place.

The international community has held various discussions, formed numerous committees and drafted multiple treaties to address the issue of climate change. Has the situation improved? No. Why? There is a lack of political will. The last form of hope when all else fails are the courts. The Dutch court in its recent decision has provided us that hope. We need more decisions like this to compel the states to take action. We need the public to be aware of what is happening, as they are ultimately the ones that set the wheels of change in motion.

Climate change is a global phenomenon. Malaysia by itself can’t do much. What it can do is to prepare itself for the storm that is coming. It is the public that must provide the stimulus for change.