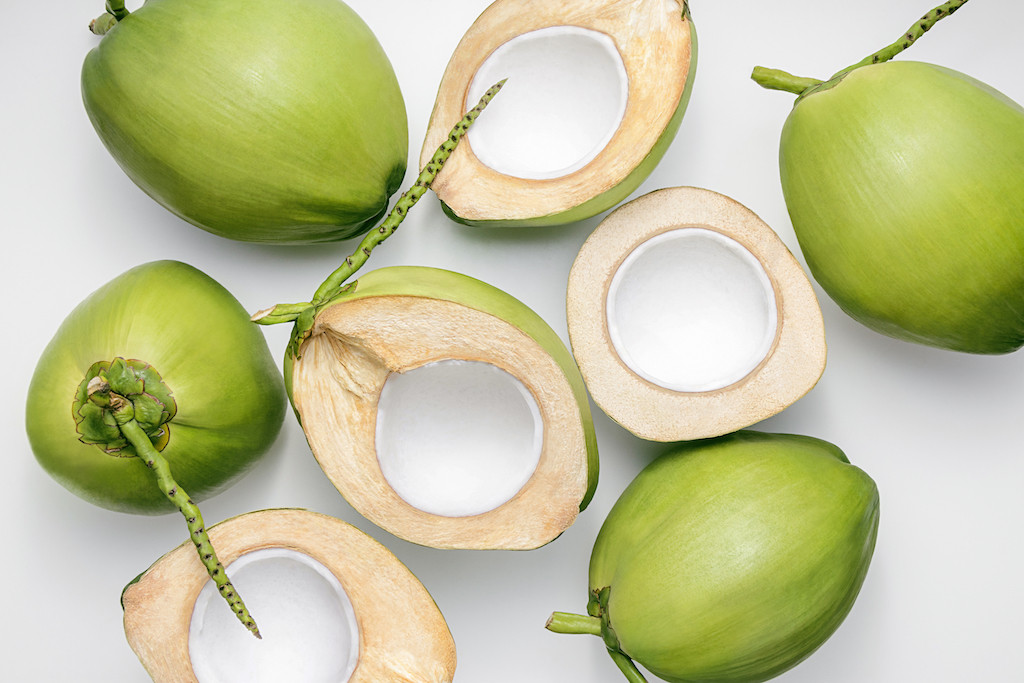 Vegan ice cream is a hot commodity these days. But violent storms that have devastated farms in Southeast Asia are threatening to take away one of its best ingredients -- coconuts.

Much of the world’s supply comes from the region, which is grappling with an increase in storms’ frequency and intensity because of warming seas. Coconuts’ natural creaminess is seen by some as the best way to imitate dairy, and nondairy ice cream makers now are scrambling to find alternatives.

So far, the solutions range from tofu to lab-produced milk imitations.

“We’re going to continue to support coconut farmers and those communities for as long as we can, but we realize that there’s absolutely a climate threat to those areas,” said Kim Gibson Clark, chief executive officer of Coconut Bliss, a US vegan ice cream producer. She said her company, which sells frozen treats in grocery stores throughout the US and Canada, gets half of its supply from Thailand and half from the Philippines.

Non-dairy ice cream represents a growing opportunity as consumers increasingly seek out plant-based foods. The global market is expected to reach $1 billion of sales a year by 2024, compared to about $400 million in 2017, according to Global Market Insights Inc. Its rise in popularity coincides with consumers’ heightened interest in food options like faux meat and nut-based milk that are often seen as healthier and better for the environment.

Coconut cream is often the base of choice for vegan ice cream because it has less air, making it denser than other dairy alternatives, said Tyler Malek, co-founder of Portland-based ice cream chain Salt & Straw, which operates 19 store locations across the West Coast. The company, which started using coconut cream for its vegan products about six years ago, has begun to “diversify to steer clear of coconut risks,” Malek said.

The majority of the world’s coconuts come from Southeast Asia. In 2018, 29 tropical storms made landfall in the Northwest Pacific Region, above the yearly average of 26, according to the US Hurricane Research Division.

Coconut Bliss has used coconut milk as a base for all of its products since 2005. To avoid a possible loss of supply, the company is developing a plant-based milk source out of Oregon’s Willamette Valley, Gibson Clark said. The new vegan ice cream will launch within the next two years without the word “coconut” in its name, she said.

At Salt & Straw, 20 percent of ice cream sold is vegan, and it wants to “own the category for nondairy options,” Malek said. The company’s ice cream makers are experimenting with ingredients including aquafaba -- the liquid from a can of chickpeas -- white beans and allergen-free milk from San Francisco-based Eclipse Foods.

“There’s an inherent challenge with coconut,” Malek said. “But maybe it’s a gateway to fun new experiments in the future.”