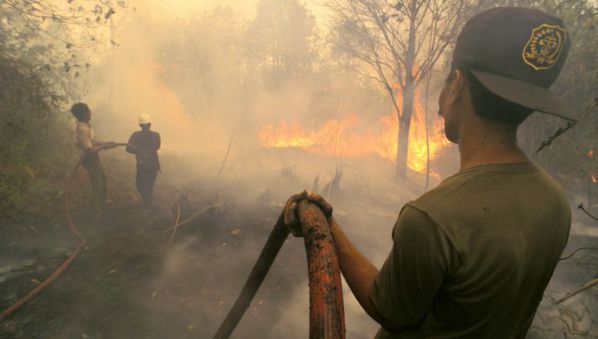 Burning down forests in Africa and South-East Asia causes ozone pollution in the air as far as the western Pacific Ocean, researchers say, calling for revision of global climate models to reflect their findings.

In a paper published in Nature Communications last week (13 January), the scientists say their data contradicts earlier theories on the origins of ozone-rich air parcels above the tropical western Pacific, which were thought to descend naturally from a higher atmospheric layer.

Ozone, a greenhouse gas, occurs naturally in the atmosphere. But it is also created from the reactions of pollutants produced by combustion engines and burning trees to clear land for agriculture.

Flying in two research planes at two different heights, the scientists analysed the air composition over Guam, the largest island of Micronesia, in the western Pacific. 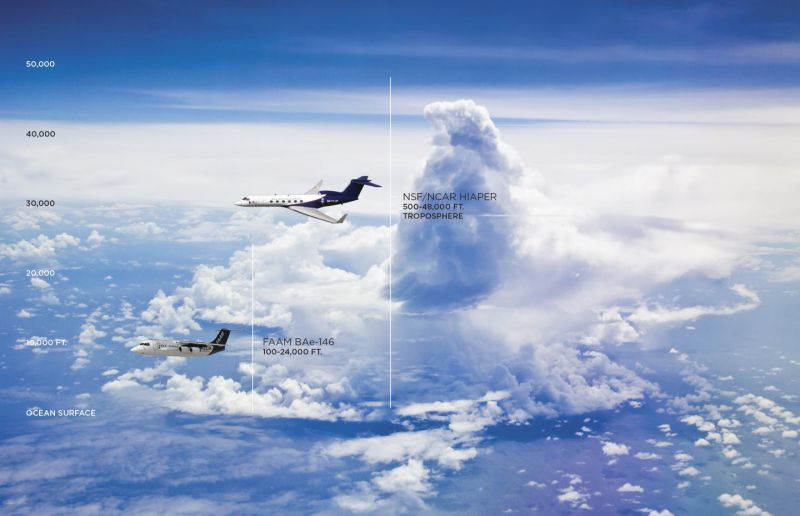 Using data and models on wind, rainfall and forest fires, the researchers found that the Guam skies contained a cocktail of chemicals, alongside ozone, similar to the signature chemicals from fire smoke in Africa and South-East Asia. 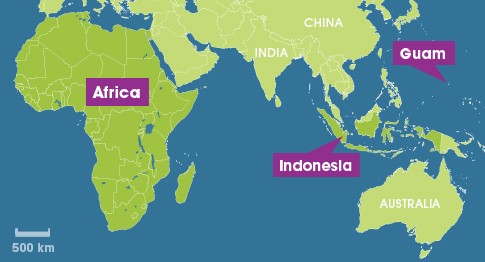 “It’s surprising because we were very far away from any sort of pollutant source and we are still seeing levels of pollutants that we would see in very populated environments,” says lead author Daniel Anderson, an atmospheric chemist at the University of Maryland in the United States. “It is important to figure out where this pollution is coming from because it affects global temperatures and precipitation patterns.”

Anderson says thunderstorms and winds from South-East Asia could carry this polluted air high up to the atmosphere and far from its source in countries where deforestation is common, such as Indonesia — 3,750 kilometres away from Guam — and even those in tropical Africa. 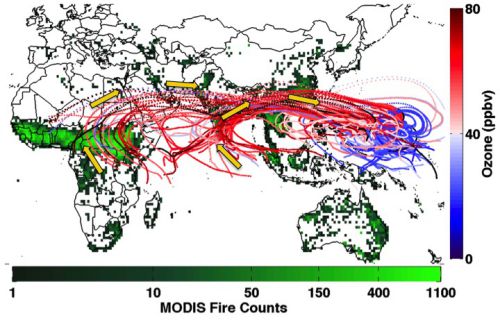 Robert Nasi, director of the forestry research programme of the global research group CGIAR, says he is unsurprised by the results, but is sceptical about the study attributing some of the ozone pollution over Guam to fires in West Africa.

“It would be important to look at this in more detail, because I have the strong feeling that the main culprits are the peat fires in Indonesia,” Nasi tells SciDev.Net. Looking at the composition of the aerosols from West African and Indonesian peat fires should give clues about this, he says.

He adds that, as well as efforts to reduce deforestation, bans on draining peat swamps and realistic fire management policies could keep the fires in check.

William Collins, an atmospheric chemist at the University of Reading in the United Kingdom, says the paper provides a good new data set to test climate models against, but points out that the study does not quantify the actual effect of biomass burning on climate change.

Researchers “could take this study forward and calculate […] how important it could be for climate change”, Collins says.