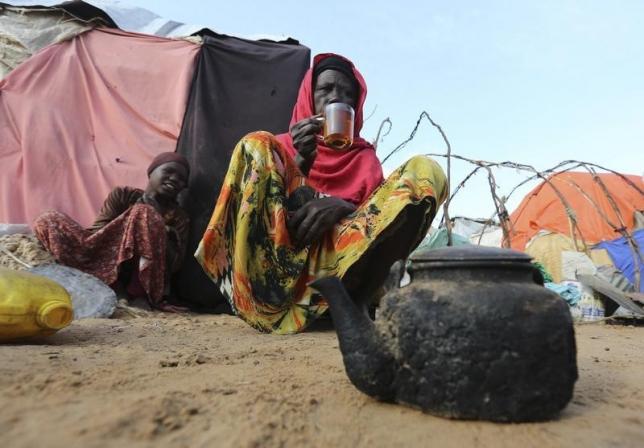 A lone tree stands out amongst a patch of burnt land, in the haze hit Bangko Pusako district in Rokan Hilir, on Indonesia's Riau province, June 24, 2013. REUTERS/BEAWIHARTA

Indonesia promised on Thursday to curb its rising greenhouse gas emissions by 2030, but a lack of detail made it hard to judge the magnitude of Jakarta's plan or how much it would help a U.N. push to combat climate change.

Indonesia, among the world's top 10 emitters of greenhouse gases, called the plan a "fair share" for a developing nation.

"Indonesia is committed to reducing emissions by 29 percent compared to a business as usual scenario by 2030," the government said in a plan submitted to the United Nations on Thursday that builds on a Sept. 2 draft.

It gave few details of the current rate of growth of emissions in Southeast Asia's largest economy but said business as usual would lead to emissions of about 2.88 billion tonnes by 2030, sharply up from the last official estimate of 1.80 billion tonnes for 2005.

"It is disappointing that the Indonesian government did not provide enough detail to allow for a more full and accurate estimate of emissions its targets will avoid," said Nirarta Samadhi, head of the Indonesia office of the World Resources Institute (WRI) think-tank.

Still, he called the plan an encouraging step by Indonesia to address a complex global problem.

Many other developing nations, which do not regularly measure emissions, have also submitted plans similar to Indonesia's to slow emissions relative to economic growth.

Rich nations, which have been measuring their annual emissions since the 1990s and understand trends better, are setting absolute cuts. The European Union has urged all to spell out more details to make it easier to judge who is doing most, and least.

Indonesia called the curbs a fair share for the country as part of global action to be agreed at a Paris summit from Nov. 30-Dec. 11, meant to avert more heatwaves, floods, droughts and rising sea levels linked to rising emissions.

It said the reduction from business as usual could be increased to 41 percent by 2030 if Indonesia got sufficient new technologies and finance from other nations.

WRI estimates that Indonesia is the fifth biggest greenhouse gas emitter if forest losses are taken into account, behind China, the United States, India and Russia. Trees soak up carbon dioxide as they grow and releases it when they burn or rot.