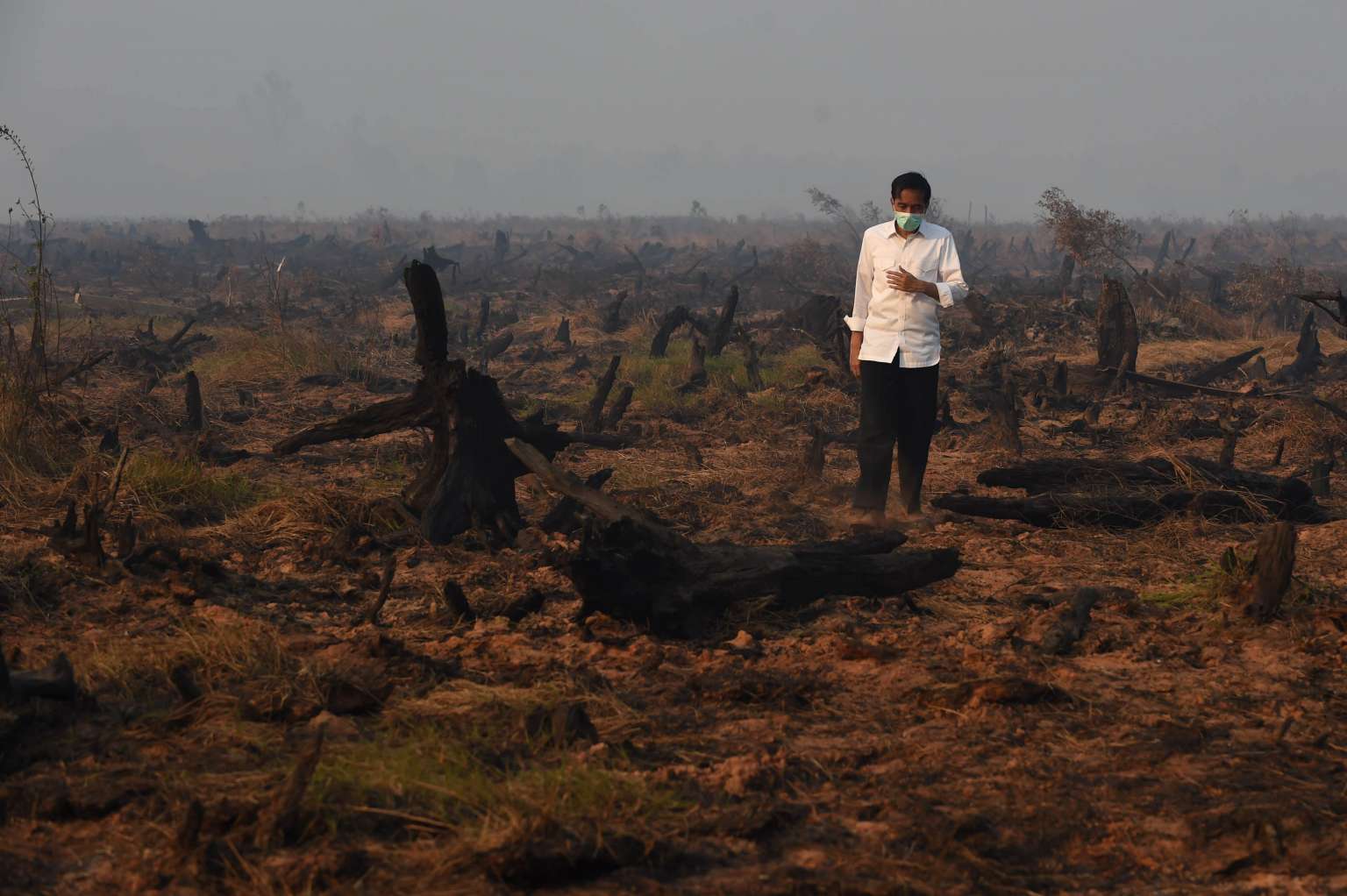 The number of hotspots in restored peatlands in Indonesia has dropped by nearly 93 percent since 2015, on the back of restoration efforts.

The figure was revealed on Thursday (May 2) by the head of Indonesia's peatland restoration agency Nazir Foead, on the sidelines of the 6th Singapore Dialogue on Sustainable World Resources.

Indonesia in 2016 launched an initiative to restore peatlands as part of efforts to tackle forest fires that sparked one of the region's worst haze crisis the year before.

While forest fires occur annually due to the clearing of land for commercial agriculture, the 2015 forest fires were exacerbated by the draining of peat forests, which made the soil dry and highly combustible.

Speaking to CNA, Mr Nazir said that about 679,000 hectares - or 65 percent - of damaged peatlands on government land earmarked for restoration has been re-wetted.

His agency had announced a target of restoring about 2.5 million hectares of damaged peatlands – 40 percent of which lies in government land and the rest, in the hands of concession holders such as plantation companies - by 2020.

Mr Nazir did not provide any figures on the restoration of damaged peatlands on concession areas, but said there has been "some progress".

"There is some progress but I think we need to wait," he said on Thursday. "The Indonesian government is evaluating how the companies are doing the restoration."

"The Ministry of Agriculture and Ministry of Environment and Forestry is working with us (the peatland restoration agency) in assisting and supervising the companies to do the restorations," he added.

Apart from restoring peatlands, Indonesia had in 2016 also introduced a five-year moratorium on the issuance of new permits for palm oil concessions.

"We must remain vigilant," he said, adding that Singapore stands ready to assist Indonesia with technical resources for firefighting assistance if the need should arise.

He highlighted two challenges that could affect not just Singapore but also countries around the world.

These are climate change as well as "rapid urbanization and unbridled consumerism", which has increased competition for scarce resources, said the minister.

"We need to integrate global cooperation as part of our national agenda," he said. "No one country can address the new and pressing challenges alone. An effective global response is needed."