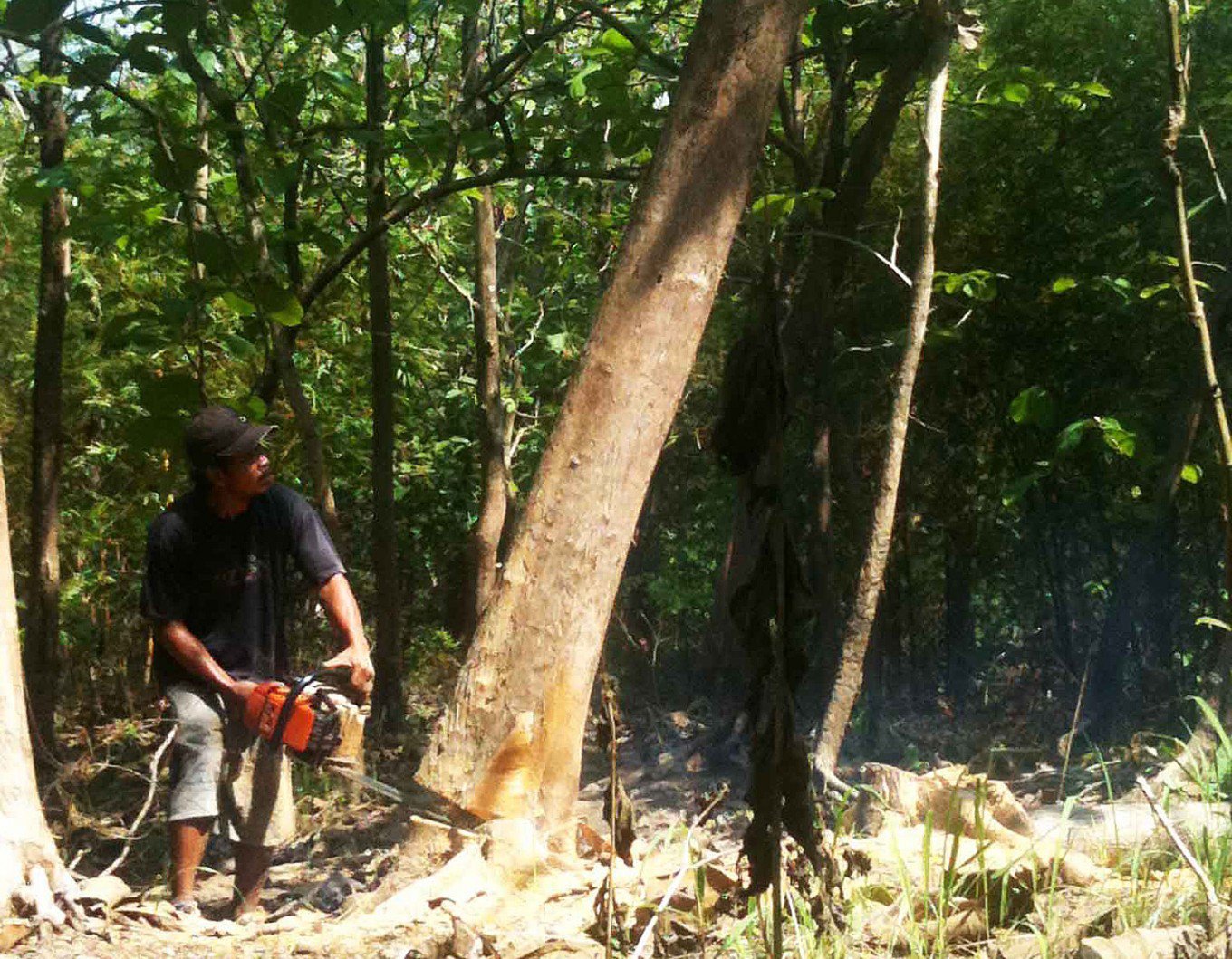 The nexus between climate change and economic development is complex. Indonesia heavily relies on forestry, agriculture and the mining industry as the backbone of its economy, accounting for nearly 40 percent of its gross domestic product and making up nearly half of the national export value. However, these sectors also contribute to approximately 80 percent of the nation’s greenhouse gasses (GHG) emissions. Deforestation, in particular, makes up 62 percent of its national emissions.

This is the rationale behind Indonesia’s mitigation measures which heavily focus on land use, land use change and forestry and energy-derived emissions where 80 percent of the national emission reduction actions focus on the LULUCF. Let’s look at the progress of Indonesia’s emission reduction from deforestation in the last decade.

Indonesia’s climate journey was especially marked in the G20 meeting in 2011 through its statement to reduce emissions by 26 percent by 2020, and up to 41 percent with international support. However, a 2017 report from the World Research Institute shows an increase of GHG emissions from almost all sectors.

Land use, land use change, and forestry increased from 51 percent in 2000 to 65.5 percent in 2013 and is projected to stay above 50 percent by 2027. However, the effect of its climate policies on deforestation-related emissions remains unclear under the existing policy narrative where land and energy-intensive economic activities have been the major drivers of its growth as well as weak forest governance.

The expansion of agriculture and forestry industry has resulted in large-scale deforestation through forest clearance and conversion, resulting in more GHG emissions. There has been approximately 15 percent increase in deforestation in Indonesia from 1997 to 2012 relative to the value of 2004. In Indonesia, more than 50 percent of lands used for palm oil plantations in 2005 was previously intact forests in 1990.

Also, 90 percent of palm oil plantations in Kalimantan today used to be forested lands between 1990 and 2010, with 47 percent primary forests and 43 percent secondary forests. These inform linearity between expanding forestry and agriculture industry with increasing deforestation in Indonesia.

Peatland and forest fires are also major drivers of the country’s deforestation and land-based carbon dioxide emissions. The Global Fire Emissions Database in 2016 reported that Indonesia’s emissions from peat and forest fires exceed those of the daily United States’ economy; the US economy is 20 times greater than Indonesia’s.

To tackle these issues, the Indonesian government has adopted several policy strategies including the Reducing Emissions from Deforestation and Forest Degradations (REDD+) scheme, a forest moratorium and zero burning policy. However, these policies do not reduce deforestation given poor enforcement, complex land use systems, and decentralization issues due to poor governance and relatively low state willingness to enforce policies.

In the global south, Indonesia has become a leader in REDD+ implementation. Nevertheless, REDD+ in Indonesia caused serious problems, particularly to poor indigenous and forest-dependent communities who rely heavily on forest resources, resulting in continuous disputes and often the closures of the projects. This indicates that any mitigation efforts must also consider social dimensions because natural resources such as forests underpin complex social-ecological systems; thus failure to integrate social factors would result in socio-economic problems.

The moratorium on forest and peatland conversion has neither been effective in tackling deforestation. The moratorium has been in force since 2011, but forest loss is still prevalent and the moratorium constantly hangs in the balance since its two-year validity with no certainty of further extension. Additionally, concession licenses and licenses approved prior to 2011 are still in place. These licenses may overlap with the Indicative Moratorium Map of the Environment and Forestry Ministry and result in further deforestation. Moreover, the moratorium only includes primary natural forests and peatlands, not secondary forests which account for more than a half of Indonesia’s forest area, which means potential failure to protect a total forest area of 46.7 million hectares with high carbon stock and biodiversity.

Another obvious obstacle is the plan of great expansion of the palm oil industry. In September 2017, the Indonesian Palm Oil Producers Association (GAPKI) informed that “Indonesia plans to increase production to 42 million tons by 2020 to maintain its global lead”, as The Jakarta Post reported -- nearly double the total production in 2012. Those economic activities further risk peat and forest fires, contributing to huge C02 emissions due to the absence of effective fire preventions.

These suggest two interdependent issues; first, forest governance has not improved and second, emission reduction target from land use, land use change, and forestry can hardly be met if the status quo is maintained.

Better options may include improving the REDD+ design especially in protection of people’s rights, extending the moratorium to 2030 and enhancing it by including secondary forests and forest areas under concession licenses with potential emissions reduction up to 427 million metric tons by 2030, and restoration of another 4.6 million hectares of degraded forests and peatland.

Additionally, providing nationally-accessible fiscal incentives to transform forest-production and agriculture into more sustainable practices might be one way to cut land-based emissions. However, such incentives are still very limited and often do not reach all regions across the nation.

It remains a concern whether the emission reduction measures can align with Indonesia’s economic agenda, especially given that President Joko “Jokowi” Widodo set a high-target for annual economic growth by 7 percent.

This narrative clearly explains double standards within Indonesia’s climate policy domain. On the one hand, deforestation is pushed to decrease at a significant rate. While on the other hand, forestry and agriculture are growing as a key economic pillar and adequate and effective measures have not been taken to address forests and peatland fires, resulting in continuously increasing emissions.