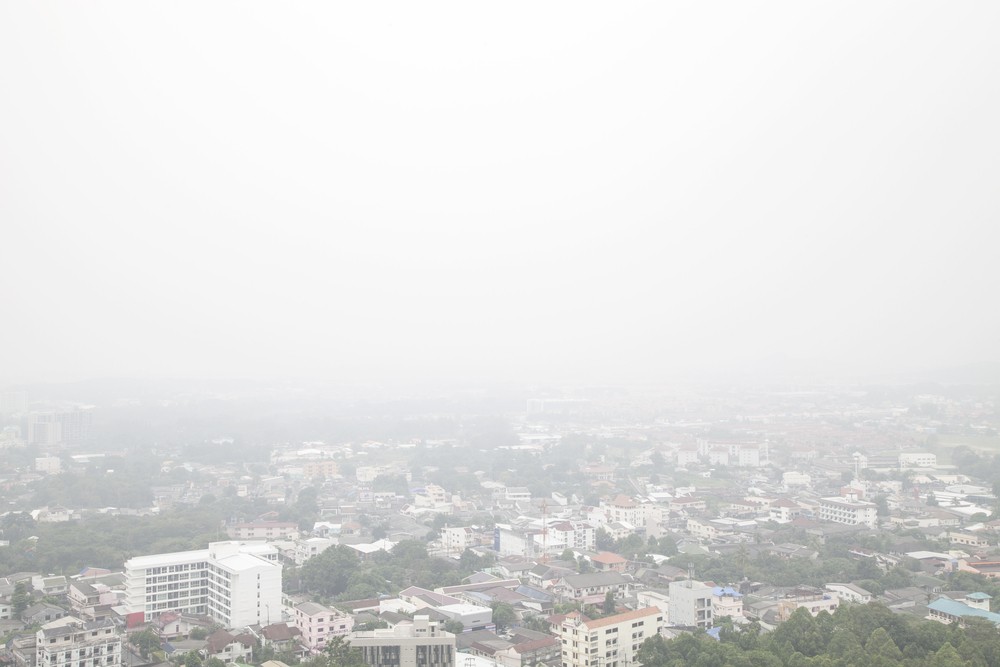 Indonesia's carbon bomb goes off, with emissions from peat fires reaching their highest levels in 1997-1998. According to the Global Fire Emissions Database, carbon emissions from Indonesia's fires have just topped the CO2 equivalent of a billion tons.

Greenhouse gas emissions from peat fires in Borneo and Sumatra are currently exceeding emissions from the entire U.S. economy, putting Indonesia on track to be one of the world’s largest carbon polluters this year, according to data published a researcher at the University of Amsterdam.

Since the beginning of September, Indonesia’s fires have been emitting carbon at a rate of 15-20 million tons per day, or more than the 14 million tons emitted on a daily basis by the whole American economy.

Shockingly, the estimates are likely conservative because they account for carbon dioxide (CO2), methane (CH4), and nitrous oxide (N2O) emissions only from fire. They don’t include emissions from peat oxidation.

Given the acreage of peatlands affected by fire, van der Werf said the findings shouldn’t be surprise.

“No matter how astonishing the rate of these emissions is, I don’t think anybody who looks into these fires should be surprised,” van der Werf told mongabay.com.

“There is such a tight link between droughts and fires that [it was only a matter of time] for another big drought to [trigger] a big fire year. There is just so much idle land underlain by peat that is not properly managed, mix that with socio-economic tension and dry conditions and you have a recipe for disaster.”

Van der Werf said 2015 is certainly the largest fire year since the cataclysmic 1997-1998 El Nino event when some eight million hectares of land went up in smoke. Whether it will surpass 1997-1998 will depend on how long drought conditions last.

The findings bring into sharp focus the importance of ending business-as-usual approaches to land management in Indonesia if the world hopes to curb greenhouse gas emissions.

So far, Indonesia has taken some steps to reduce emissions, most of which result from deforestation, peatlands degradation, and fire, but the country’s climate commitment submitted last month for the upcoming COP21 in Paris was weaker than expected, raising concerns that it may be backsliding on reforming the forestry sector and therefore reigning in emissions.

Yet Indonesia has a lot at stake in climate change. With thousands of low-lying islands and vast areas of subsidence due to peatlands drainage, the archipelago is highly vulnerable to sea level rise. At the same time, expected fluctuations in rainfall — like the current El Nino-induced drought — present a risk to food security, especially in the context of its shift away from diversified food crops and forest products toward export-oriented commodities like oil palm and rubber.

But as one of the world’s largest carbon emitters, Indonesia also has tremendous opportunities to cut emissions. Restoration of degraded peatlands and forests could sequester billions of tons of carbon, while simultaneously reducing fire risk and the incidence of haze, while boosting other ecosystem services, like provision of freshwater and helping against drought and flood cycles. Such steps could also help patch up relations with its neighbors — Singapore and Malaysia — which are besieged by haze nearly every dry season.