Solar Technology 'Could Power the World' 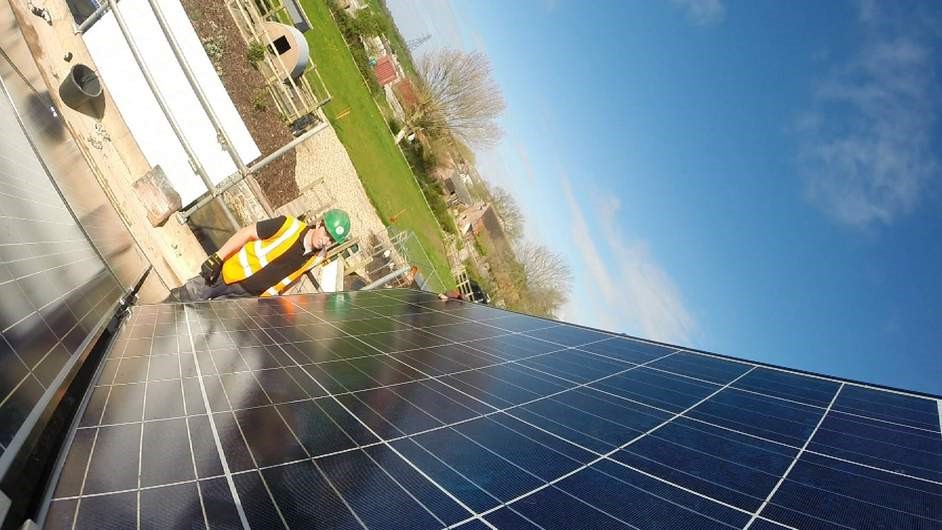 A group of climate change experts think energy generated by solar technology could be enough to power the whole world in the future.

UN scientists from the Intergovernmental Panel on Climate Change make their claims in a report released at a news conference in Berlin.

But the United Kingdom is still a long way behind other European countries in using solar technology.

To power the whole country we'd need solar panels on every rooftop.

The problem is that it is still quite expensive and over the past few years the incentives have been reduced.

The "feed-in-tariff" rates - or the money paid for electricity generated - have been reduced year on year.

But the installation costs have also reduced.

Jon Antoniou, owner of solar company Eco NRG Solutions, says: "There are a lot of companies that are still charging over the odds.

"We sell a normal system for around £6,000 but it's a fantastic investment, with a six, seven-year return on that figure, based on the feed-in-tariffs rates as they are now."

The other problem for the industry is the practicality of using solar power with our National Grid.

Megan Darby, from Utility Week, says: "Solar is a disruptive technology. It's very exciting but it also poses some challenges to established energy sectors."

There have been recent protests over solar fields - where whole areas of farmland are given over to solar panels.

Even some solar enthusiasts think the panels are better placed up high.

He said: "The roof of farm buildings or industrial buildings is the right place for solar panels because they are at the point of use, you don't get the wastage going through the wires and you are not taking up valuable farmland."

So regardless of the recommendations made in today's report, the UK still has a long way to go before it's fully sold on solar power.