10 technologies that could combat climate change as food demand soars 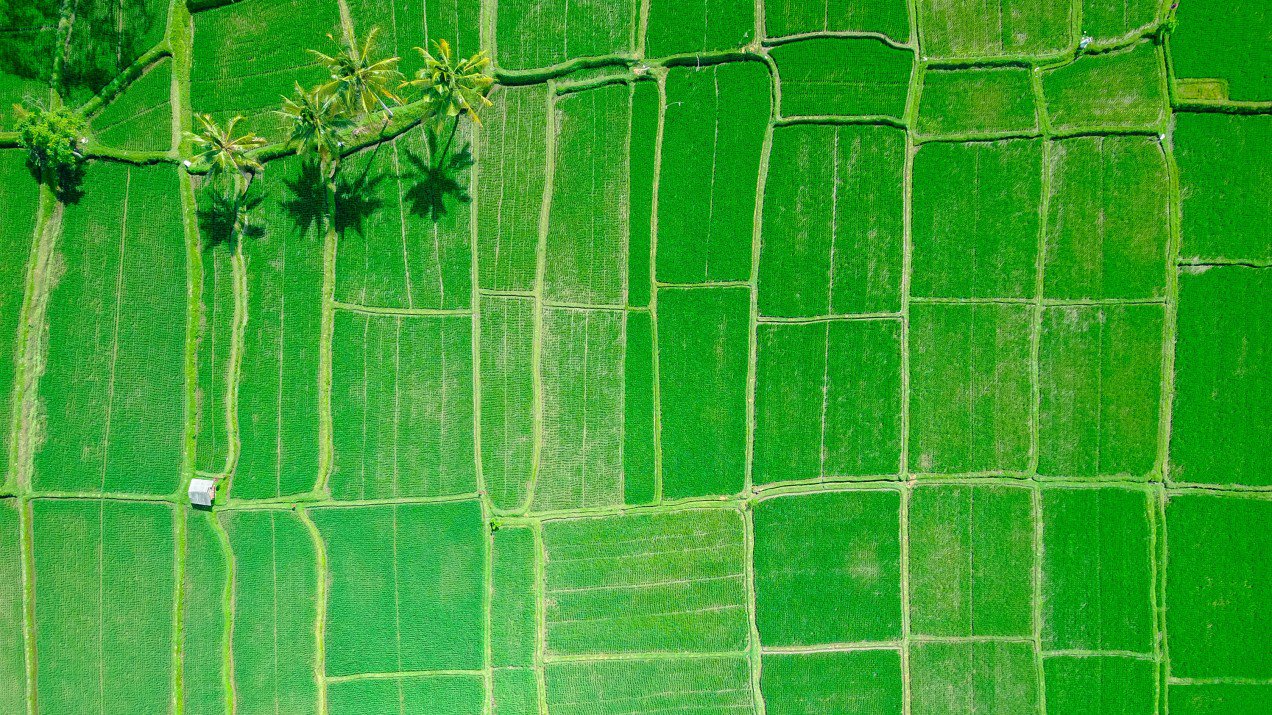 A rice field in Indonesia.

A new study from the World Bank and UN finds we’ll need ways to boost yields faster than ever before to prevent agricultural emissions from soaring.

With the global population projected to increase by nearly 3 billion people by midcentury, demand for food—as well as the land and energy required to produce it—is to set to soar.

If the world doesn’t figure out ways to cultivate far more food on less land, we’ll need to covert nearly two Indias’ worth of forests, grasslands, and other ecosystems to agricultural fields, according to a new study led by World Resources Institute researchers. That, in turn, would increase annual emissions by 15 billion tons of carbon dioxide and equivalent gases—far exceeding the 4 billion tons permissible under models that hold global warming below 2 ˚C.

The report, issued by the World Bank and United Nations, found that global food needs will expand 50% overall by 2050, while demand for animal-based products like meat, milk, and eggs will swell by nearly 70%. Producing those 7,400 trillion additional calories without achieving yield gains at a faster rate than we've pulled off in the past would require converting nearly 600 million hectares (almost 1.5 billion acres) of additional land to agricultural use.

The researchers highlighted a list of 22 objectives and 10 specific technologies that could help boost food production while keeping the lid on climate pollution.

Some of the broad goals include reducing food loss and waste; planting more frequently on existing cropland; conserving peatlands, which release huge amounts of carbon dioxide when converted to farmland; reducing methane emissions from livestock, which occur mainly in the form of cow burps; and decreasing climate pollution from fertilizers, which account for nearly 20% of agricultural emissions.

The innovations that could help achieve these aims include:

The conclusions highlight a rift in the conception of sustainable agriculture, which for many has meant small, local farms that spurn genetic modifications and employ traditional or organic practices that generally produce significantly lower yields. But from a climate perspective, we need to figure out ways to produce as much food as possible on the same amount of cropland, if not significantly less. Throughout history, achieving that goal has required increasingly sophisticated farming technologies. Continuing to feed a swelling population without cranking up temperatures will clearly demand more of the same.