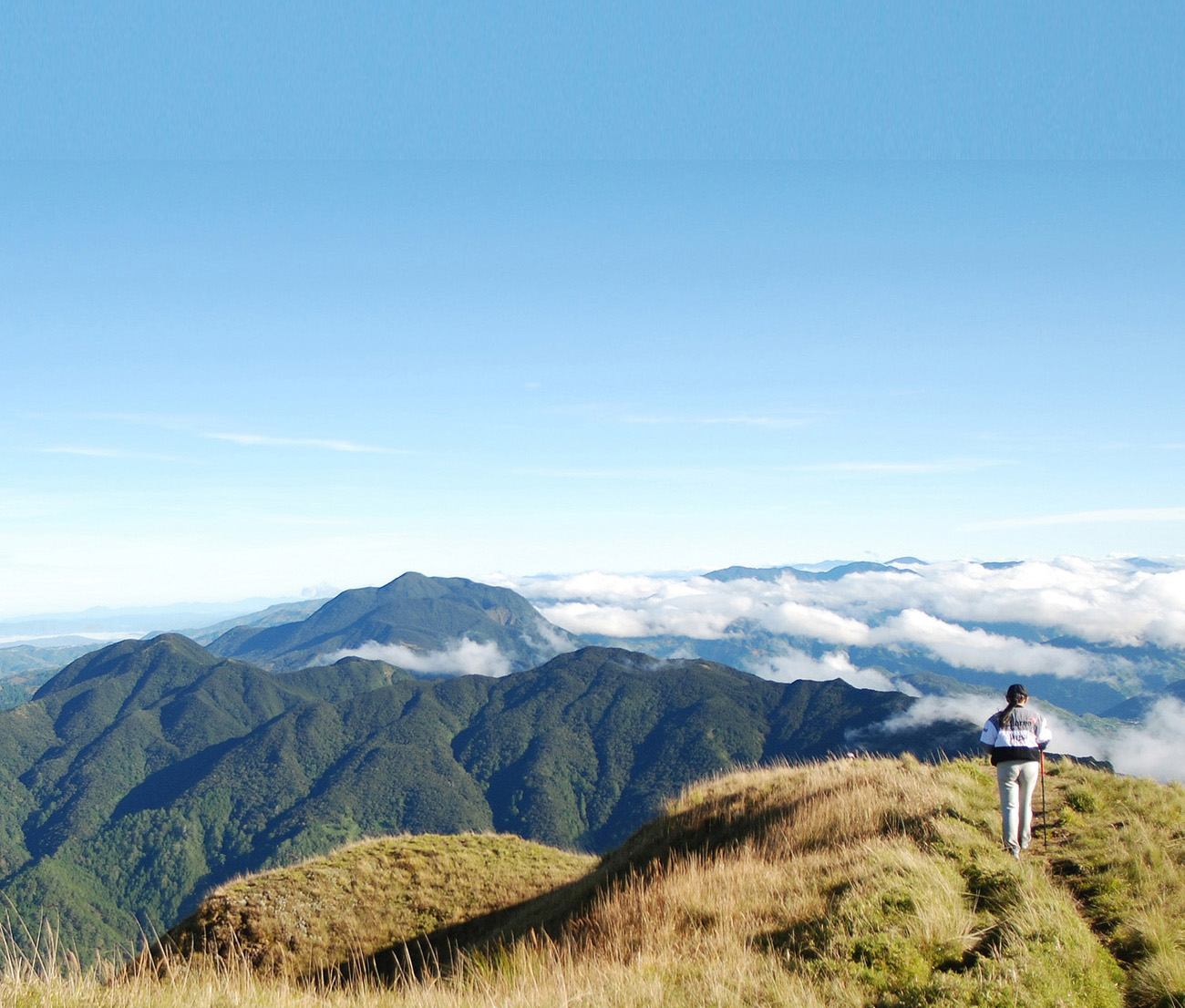 In the Global Climate Risk Index compiled by the think tank Germanwatch, the Philippines is now the seventh riskiest country in terms of “deaths and financial losses from weather-related events like storms, floods and heat waves.”

And though the nation has yet to fully recover from the Oct. 15, 2013 earthquake and super typhoon Yolanda, specialists of the Philippine Atmospheric, Geophysical & Astronomical Services Administration (Pagasa) anticipate even stronger storms to hit the country in the next 20 years, reported Cherry Ann T. Lim in the four-part special report series, “Hazard watch: Disaster-proofing Cebu,” which Sun.Star Cebu published last Feb. 4-7.

The “frequency and severity of extreme weather events” brought about by climate change expose the vulnerabilities of a nation and its “preparedness” to deal with the consequences of global warming, Lim reported in “Under siege,” which introduced the special report series on Feb. 4.

Located along the Pacific Ocean, the country will always be besieged by calamities.

There is still no way to predict an earthquake, say specialists of the Philippine Institute of Volcanology and Seismology (Phivolcs) in Lim’s Feb. 4 special report, “Shake, rattle and roar”.

The best defense is education. The Phivolcs sees this as crucial for mobilizing communities to react appropriately to calamities, as well as for guiding local governments to organize and allocate resources for hazard assessment, evacuation mapping, early warning systems and village drills.

The high death toll caused by super typhoon Yolanda was due to being in the wrong place, having wrong assumptions and making the wrong preparations.

While Project Nationwide Operational Assessment of Hazards (Noah) is completing this year a study that will determine the country’s surge- and flood-prone areas, Pag-asa specialists advise people to review their area’s history of natural calamities to correct misconceptions that may endanger their lives.

Cebu’s history proves that it is no stranger to surges, reported Lim, Justin K. Vestil and Liberty A. Pinili in “Ruthless wave,” published last Feb. 5.

Released on the same day is Lim’s sidebar article, “Cebu areas susceptible to storm surge,” which lists the Cebu sitios and barangays identified as surge-prone areas by the Mines and Geosciences Bureau 7. The Department of Environment and Natural Resources urges local governments to use this data in acting decisively during calamities. Lives and property can be saved by implementing the 20- to 40-meter “no build zone” in coastal areas.

Despite the certainty of natural calamities hitting the country every year, national and local governments have yet to prioritize a program for disaster preparedness, reported Flornisa Marie M. Gitgano and Princess Dawn H. Felicitas in “Evac, bodega and anchor” last Feb. 6.

The challenge is “to work on 35 percent of the LGUs in Cebu (province) just to attain 90 percent preparedness,” admitted Provincial Disaster Risk Reduction and Management Council head Neil Angelo Sanchez. Beyond responding to disasters, he said government and other stakeholders should focus on preparedness, such as having workable plans and resources to pursue disaster risk reduction and management.

Basic in preparing for disasters is caring for the environment. Yet few see the connection between thinking green and preparing for calamities, reported Pinili in “Green shield,” published last Feb. 7.

Even as the recent disasters pushed the National Economic and Development Authority 7 to include environmental protection and nature conservation in the Regional Development Plan for Central Visayas, communities are challenged to arrest declining mangrove and coral cover in the country. Based on studies, the replanting of mangroves, effective against surges, can have improved survival rates if the right species and sites were selected.

Learning from the past and anticipating the future requires a different mindset, one attuned to “disaster resiliency,” reported Rianne C. Tecson in “Designing for the new normal,” published last Feb. 7. More important than disaster-proof structures and contingency plans is readiness to adapt to the “new normal” of extreme weather disturbances.

This resiliency must be communal, with persons, governments and the private sector sharing information and cooperating to protect, promote safety and prevent disaster from being much worse than it can be.

For the Philippines, adjusting to the “new normal” is a very tall order. Disasters don’t choose victims, but the economically deprived are most at risk, being densely clustered near waterways, due partly to lax implementation of laws and urban drift, reported Lim in the series conclusion, “City on the brink.”