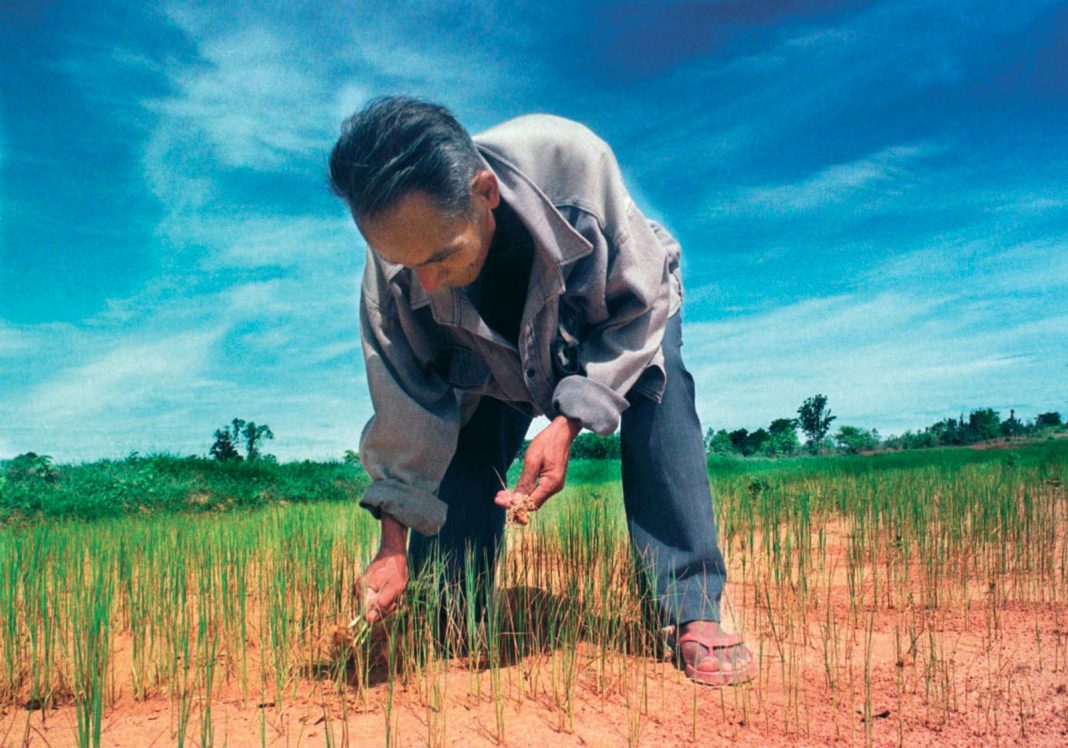 13 years ago, we asked the question – what might the weather bring us fifty years from now? Back in 2007, Cambodia was witnessing super cyclones one year, drought the next. Today, with extreme weather become a yearly reality and the clock ticking before the region reaches an environmental tipping point, the situation is showing few signs of improvement

There is little wonder why ancient humans gave prophetic qualities to the animal kingdom. Long before the days of computerized climate models and long term weather forecasting, animals were the nearest thing they had to an early warning system of seasonal arrivals, impending disasters, and environmental change.

They were the original canaries in the coal mine, as it were. Some of those beliefs still find currency today; in the naming of lunar years for example, or in the time-honored Royal Ploughing Ceremony that precedes each seed-sowing season in Cambodia.

Given the kinship that the rural population shares with the natural environment and a healthy dose of superstition, it is understandable that Cambodian farmers were probably far more interested in what the royal oxen had to predict for the coming harvest, than in the dire warnings of global peril released in a 2007 report by the UN’s Intergovernmental Panel on Climate Change (IPCC).