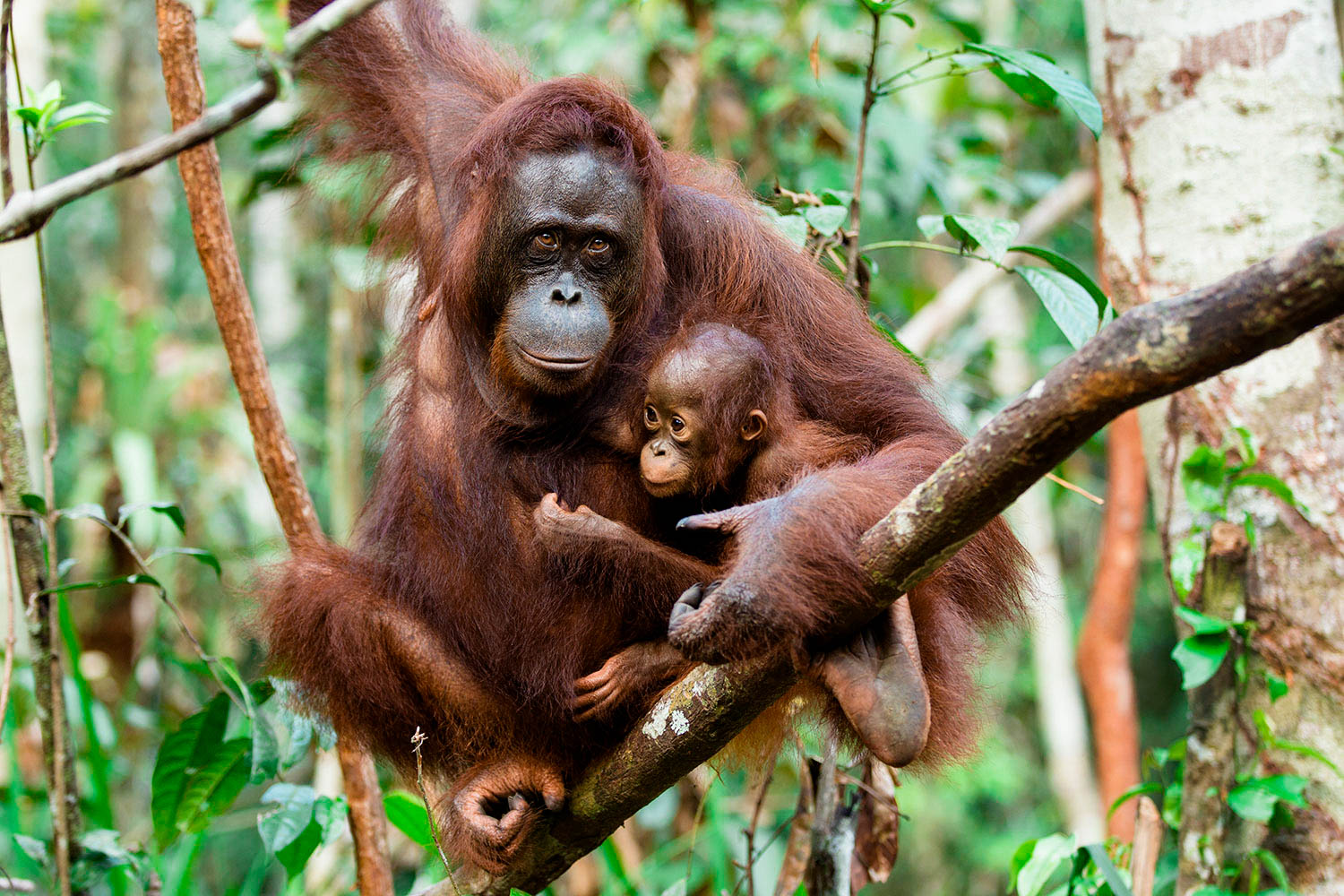 The conservation of the forest is also one of the main reasons for the establishment of the sanctuary.(Image Credit: MonkeyChild)

A new wildlife sanctuary in Oddar Meanchey, a Northwestern province of Cambodia is going to be established as The Royal Government of Cambodia has recently issued the statement.

The new wildlife sanctuary will be called Sangrukhavoan wildlife sanctuary, it will cover a total area of 30,254 hectares in Along Veng and Chongkal District and Samrong city. The information about the establishment of the sanctuary has been given by the Prime Minister Samdech Akka Moha Sena Padei Techo Hun Sen, who signed the sub-decree on 5th April 2018.

He also added that the management of the project will be carried out by the Ministry of Environment, with an aim to preserve and protect the wildlife. The conservation of the forest is also one of the main reasons for the establishment of the sanctuary.

The new wildlife sanctuary is being established keeping various aspects of the environment in mind. The project aims to protect the ecosystem, biodiversity, natural habitat, and other natural resources, along with these it will also help to bring environmental balance, reduction of natural disaster and will also help in reducing of climate change in the region.

This project will also seek help from the local communities and encourage them to take part in the protection, conservation, and sustainable use of the natural resources. Cambodia has a rich biodiversity and around 47 percent of the areas are natural protected areas. This project will help in strengthening the biodiversity of the country.