BSP commits to protecting the environment

Air and water pollution, global warming, smog, acid rain, deforestation, wildfires are just a few of the environmental issues that we are facing right now. It is everyone’s responsibility to take care of the environment to make this planet a wonderful place to live in. Brunei Shell Petroleum Company Sdn Bhd (BSP) recognizes this need and have always been committed to protect the environment, respect their neighbors, cause no harm to people and help the world move towards a lower carbon future.

For BSP, responsible means respecting national laws and international standards, matching or exceeding global best practice and setting our own rigorous performance standards. Our core values of honesty, integrity, and respect for people underpin our decisions and actions.

Being responsible also means understanding the impact BSP can have on the environment and the communities we share it with – before, during and at the end of our operation. The company makes positive contributions to the local environments in which we operate and seek to reduce any potential negative impacts. 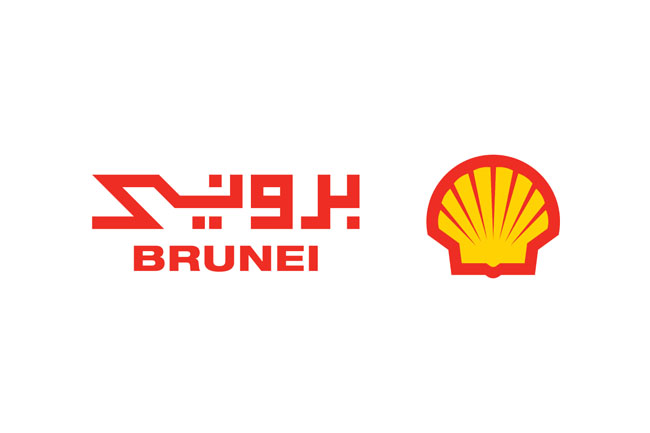 This is why BSP set themselves such high environmental standards. The company’s standards cover their environmental performance, which includes managing emissions of greenhouse gases (GHG); using less energy more efficiently; flaring and burning off less gas during oil production; preventing spills and leaks of hazardous materials; using less fresh water, and conserving biodiversity wherever we operate.

BSP also works in partnership with many government agencies, non-governmental organizations, academics and local communities to help the company live up to the high standards that BSP has set for itself.

One of the many environmental initiatives that BSP has supported included the recent Hornbill Day 2018: Celebrating Brunei Wildlife, commemorating the 10-year milestone since the first Oriental Pied Hornbill chicks hatched from the nest boxes placed aroundPanagacamp. The event was one of the many social investment activities supported by the company.

The trees of Brunei are not only important habitat for Hornbills and other species but they also play a role in the fight against climate change. Trees are able to capture CO2 and process the gas thus reducing the global impact of CO2. BSP also supports this initiative via its current environmental projects by restoring the water table of the Peat Forest which not only reduces the fire risk in the Belait district but also towards protecting the habitats of Brunei wildlife.

In addition, BSP have also reprinted the 2009 edition of ‘Seashore Life of Brunei Heart of Borneo’, a series of books written by members of the Panaga Natural History Society (PNHS) and supported by BSP consisting of eight volumes varying from the physical environment, seashore plants, seashells, beachcombing, the crustaceans, the sea life, seashore and coastal birds as well as man. These books were compiled as part of BSP’s wider support for the Heart of Borneo initiative and have encouraged people to go out and enjoy exploring the coastline to learn more about the living organisms in the sea, on the beach and in the air, to the covering vegetation, the rocks below and the climate that produces this unique biosphere.

Adding to the importance of protecting Brunei natural resources that was identified by the Brunei Government under their commitments made under the Paris agreement, BSP in support of the country’s commitment actively pursues alignments and realistic efforts in ensuring that the development and maintenance of GHG and Energy Management Plans meet the requirements of Shell Group and industry best practices. These plans are reviewed annually and new projects are identified to reduce GHG emissions.